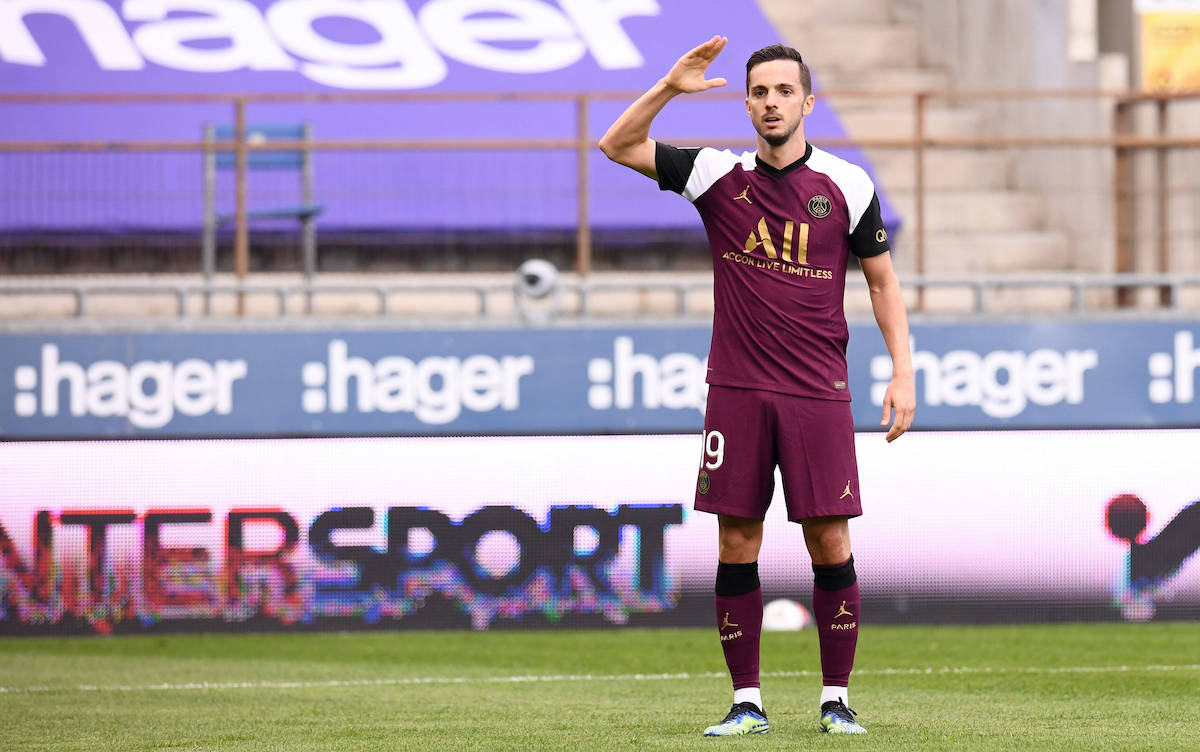 Mediaset: Milan could complete five operations before the market closes – the details

As we enter the final few days of the transfer market, there is reportedly expected to be a hive of activity surrounding AC Milan.

According to SportMediaset (via MilanNews), tomorrow could be a decisive day regarding the return of Tiémoué Bakayoko from Chelsea. Milan need a midfielder as Tommaso Pobega is all set to leave on a new loan spell, and the Frenchman would be a useful element for the double pivot.

An attacking midfielder is also being sought by Paolo Maldini and Ricky Massara, and it seems like Porto’s Jesús Corona and PSG’s Pablo Sarabia are the two players in contention as things currently stand.

There is also interest in Junior Messias for the role of right winger, while Samuel Castillejo will leave the club should LaLiga side Getafe come forward and offer a figure of €7-8m. Five operations could therefore be completed, when factoring in Bakayoko’s return, Pobega’s exit, a signing for the playmaker role, Castillejo’s potential sale and Messias’ arrival.