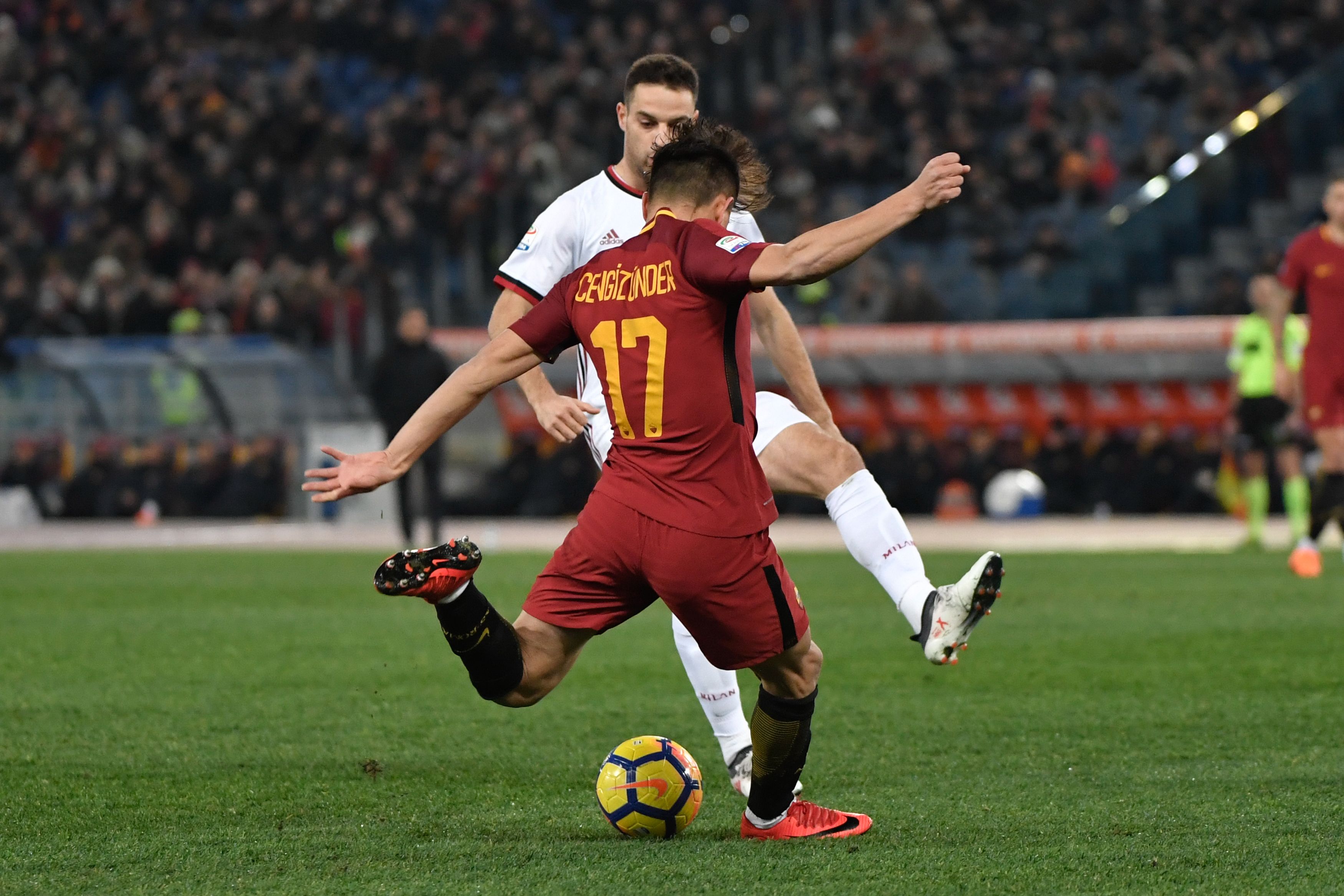 Mediaset: Milan could sell Castillejo and replace him with Roma winger – evaluations underway

AC Milan could sell winger Samu Castillejo and replace him with Cengiz Under from Roma, according to the latest reports.

Castillejo has attracted interest in La Liga and his departure from the club is almost a certainty. And Milan have a clear type in mind when it comes to the replacement, having lacked some goals on the right-hand side.

According to SportMediaset (via MilanNews), the Rossoneri management do have a name in mind for Castillejo does leave the club and it is Under of Roma, who has returned after a loan spell at Leicester City that was far from ideal.

Milan really like the Turkey international and he could be a very valid alternative on the right side, with Paolo Maldini and Ricky Massara assessing whether a deal is feasible with their Serie A rivals. The scouting network have no doubt identified several solutions, with evaluations underway to try and find the right man.