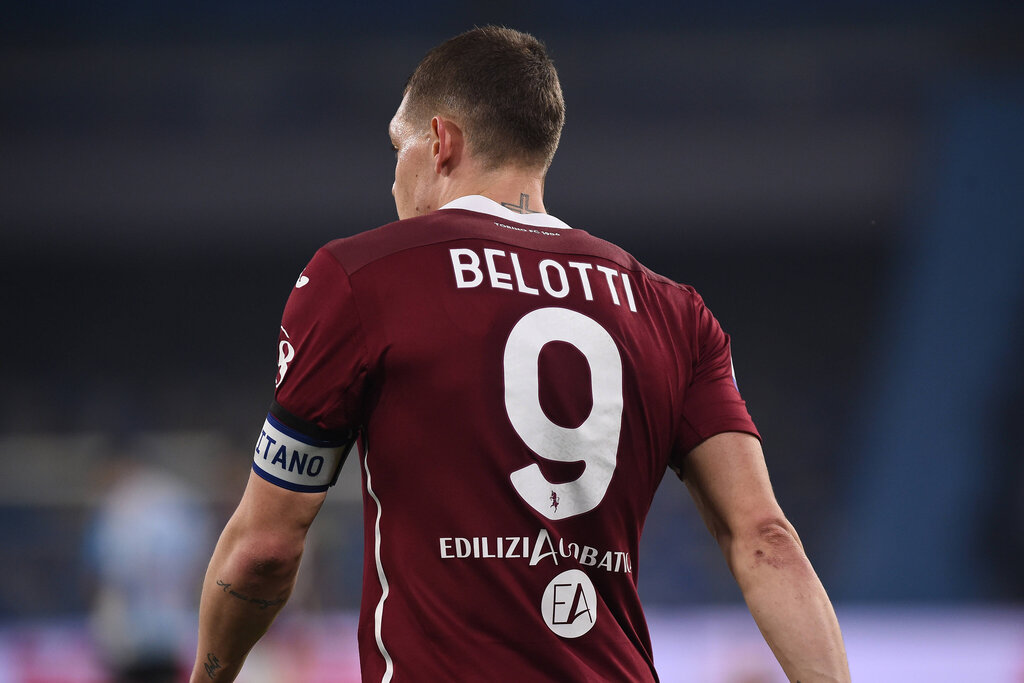 Zlatan Ibrahimovic has finally recovered from his injury and could make an appearance as early as this evening. While he has to focus on the games for now, he will soon need to discuss his future with Milan.

According to SportMediaset (via MilanLive), the Rossoneri’s strategy will depend on the Swede, whose contract will expire in June. Should he leave, then Milan will have to find a similar striker to replace him, ready to invest a good amount.

Paolo Maldini and Ricky Massara are following the progress of Andrea Belotti closely, as the Torino captain could be the perfect replacement. He’s very close to Il Toro, but he could decide to finally make the big leap in his career.

Milan’s idea is to focus on the No.9 for next season, but only on one condition: that Ibrahimovic decides to hang up his boots. In other words, Belotti is one of the first choices to replace the Swede.

READ MORE: Ibrahimovic pushing to play from start vs. Torino but it remains unlikely