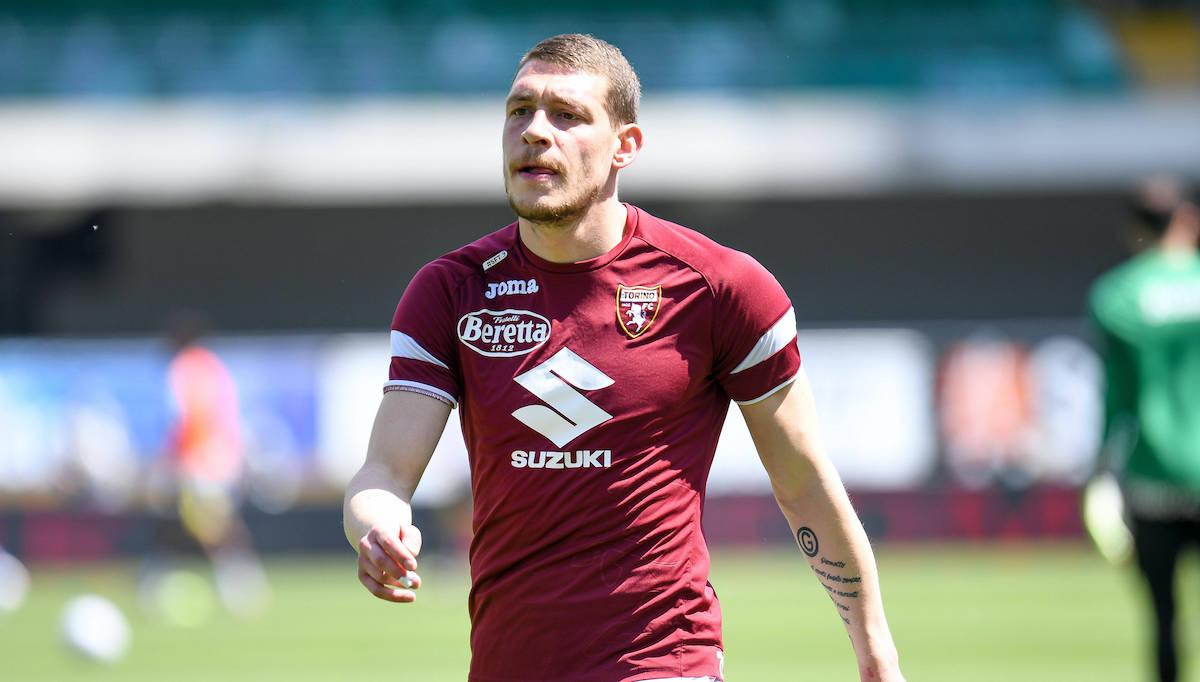 Mediaset: Milan expected to discuss Belotti with Torino – the player is open to Rossoneri move

AC Milan are expected to discuss striker Andrea Belotti with his club Torino in the summer, according to a report.

It is now seemingly common knowledge that Milan are in the market for a new striker this summer given that the injury problems Zlatan Ibrahimovic continues to suffer shows he cannot be solely relied upon to lead the frontline, especially when considering the struggles of Rebic, Leao and Mandzukic in replacing him.

According to what SportMediaset (via MilanNews) are reporting, tonight’s match between Torino and Milan will not only be on the pitch but also on the market. Belotti has been linked to the Rossoneri for some time as a possible option for next season, especially considering his contract expires in 2022.

He has been a Milanista since childhood, and il Gallo would not disprove of a transfer to the Rossoneri, but the negotiation is not easy and the parties will talk again in the summer.