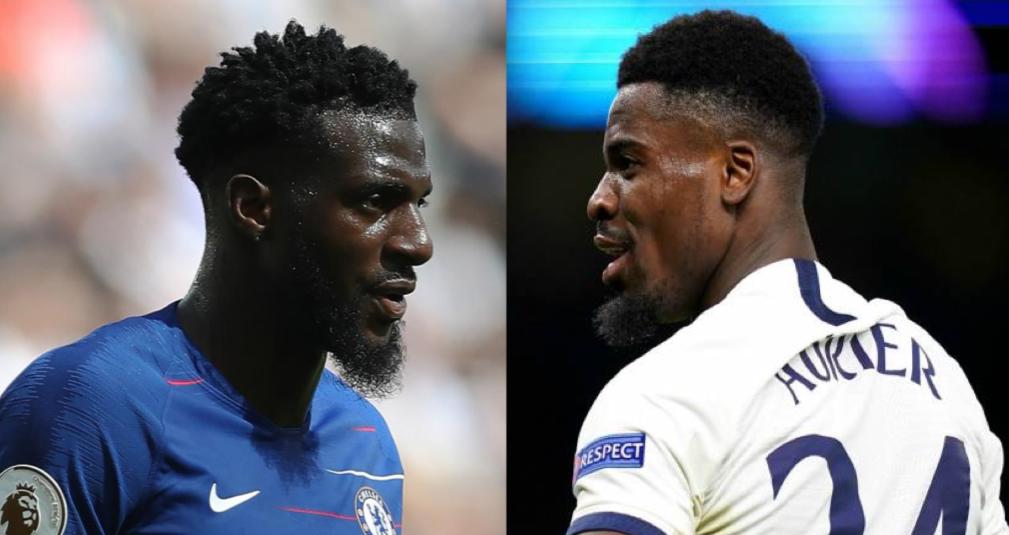 AC Milan should close a deal with Chelsea for midfielder Tiemoue Bakayoko, a report claims, but finding an agreement with Spurs for Serge Aurier is not as easy.

With Lucas Biglia having departed upon the expiration of his contract, the Rossoneri are in the market to secure some much-needed midfield depth ahead of the 2020-21 campaign.

Bakayoko continues to be the name who is talked about most in the media, with multiple outlets claiming the player wants to return after a successful loan spell in 2018-19.

According to SportMediaset on Friday (via MilanLive), Milan should close a deal for Bakayoko as an agreement with Chelsea is expected to be found, given the player wants out and the Blues want to sell.

Meanwhile, they also give an update on right-back target Serge Aurier, claiming Milan’s pursuit of the Ivorian is more complicated, with an inflated price tag having been mentioned by other outlets.