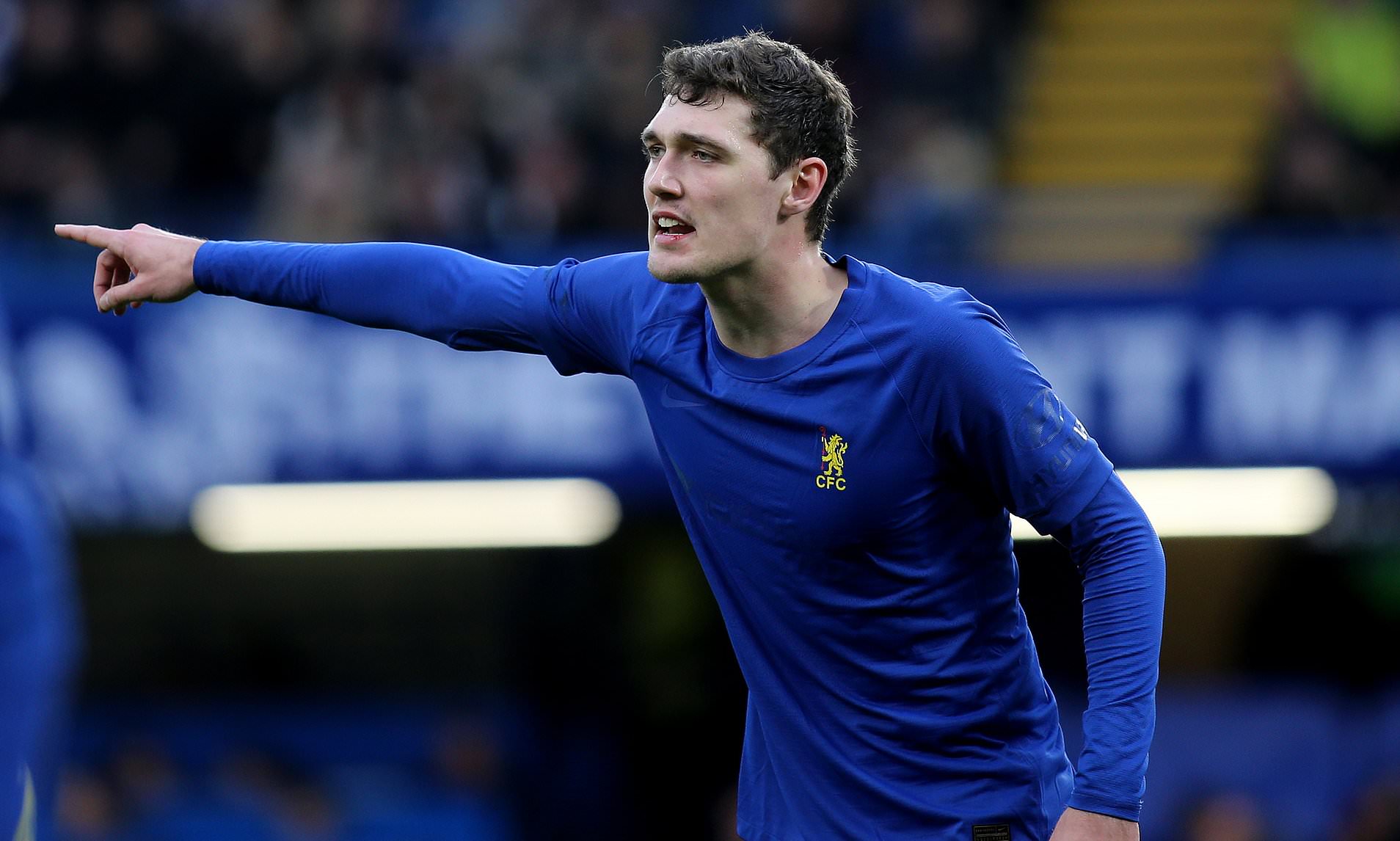 Todibo appeared to be the first choice defensive reinforcement for the Rossoneri, but a deal is seemingly in the balance as Maldini and Boban are growing ‘impatient’ with both Barcelona and the player, as per the latest reports.

Meanwhile, German outlet Bild are reporting that Todibo is in fact ‘one step away’ from joining David Wagner’s Schalke.

According to SportMediaset – as cited by MilanNews.it – Milan have identified two potential alternative targets after being disappointed again by Schalke in the race for a central defender, just as they were in the Ozan Kabak sweepstakes over the summer.

The outlet claims that Simon Kjaer is one of the options, as the Denmark international wants to terminate his loan at Atalanta early and Milan could try and sign him until the end of the season, with Mattia Caldara possibly returning on loan to Bergamo.

The other profile followed by Milan is that of Andreas Christensen, who is not considered a part of Chelsea’s project by Lampard. 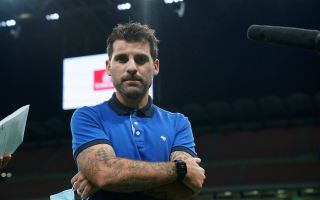 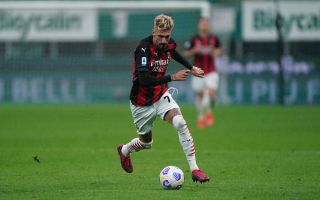