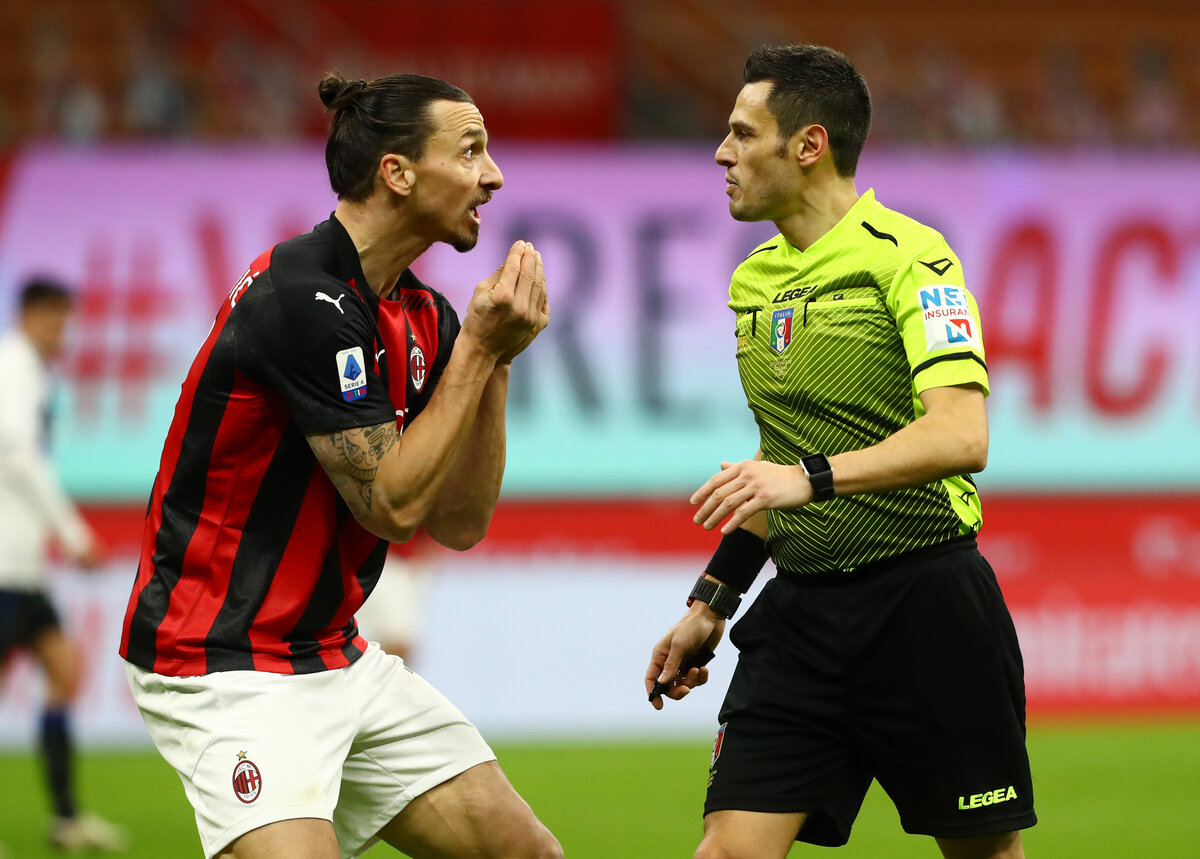 AC Milan are happy to give Zlatan Ibrahimovic another year of contract but are not willing to match his current salary, a report claims.

In addition to confirming that Hakan Calhanoglu is close to renewing, SportMediaset (via MilanNews) have offered an update on the future of Ibrahimovic.

The striker has always let the club know that any renewal will depend on his physical condition while in recent weeks technical director Paolo Maldini has opened up to the idea of an extension for the Swede.

However, after the umpteenth physical problem a line of caution is emerging. For this reason, instead of offering a salary of €7m net per season again, the Milan management would prefer to offer €5million fixed, plus €2m bonuses linked to the number of appearances of the attacker. His agent Mino Raiola doesn’t like that formula very much, but the player could decide to evaluate Milan’s proposal.