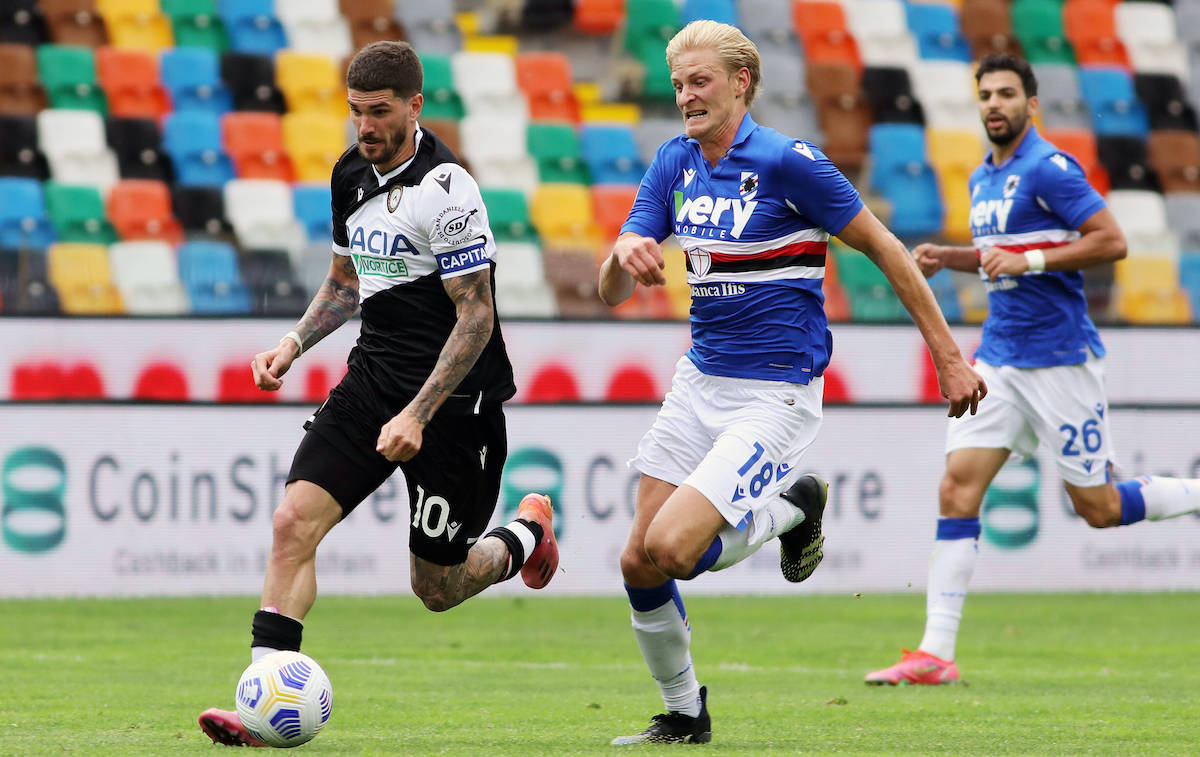 Mediaset: Milan have a plan and a secret weapon Udinese like in De Paul negotiations

AC Milan may be making progress in the Rodrigo De Paul deal as Udinese like a potential counterpart, according to a report.

According to what Claudio Raimondi has told SportMediaset (via MilanLive), the €35m requested by Udinese for De Paul complicated Milan’s intentions to buy him, but they do have a potential plan. The Rossoneri management are first of looking to make some cash from sales of players outside the project like Andrea Conti and Diego Laxalt.

Then, the most targeted strategy to buy De Paul is the inclusion of a counterpart like Jens Petter Hauge. The Norwegian only arrived last summer from Bodo/Glimt and although he impressed early in the season, he barely played from Christmas onwards.

Milan bought him for €5m and now value him at €12m, and wha the has shown in his few appearances – including some notable plays and key goals – means that Udinese really likes his profile. This is why he is defined as the key man for the De Paul affair.