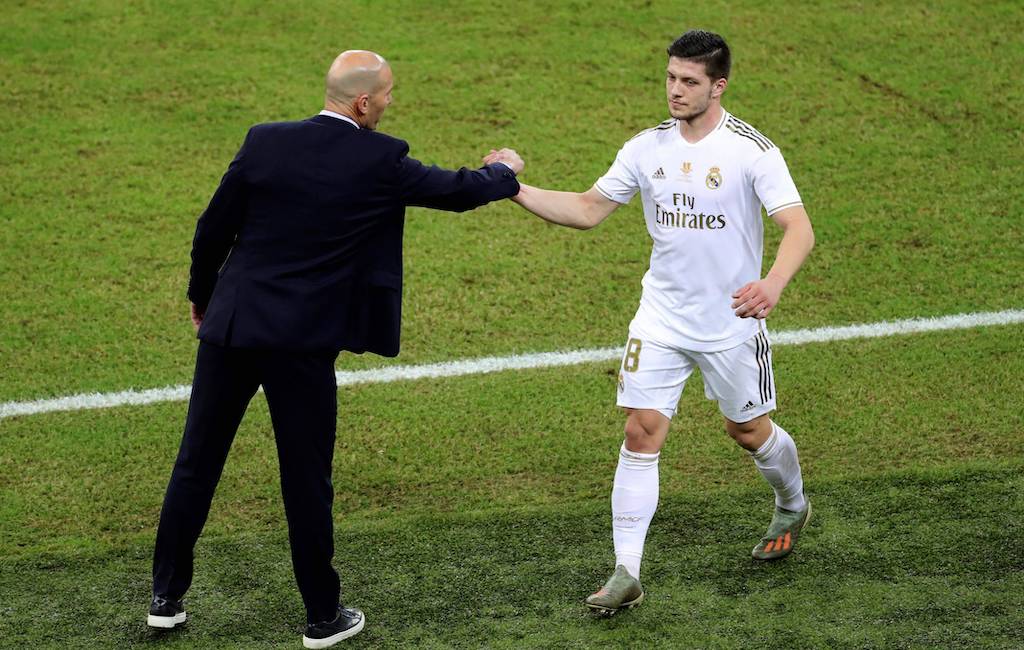 Mediaset: Milan hit the buffers in pursuit of €60m Real Madrid flop – the reason and the alternative

Not long after the links resurfaced, Milan have reportedly already hit a big obstacle in their pursuit of Real Madrid striker Luka Jovic.

According to what is being reported by SportMediaset (via MilanNews), Los Blancos have given the ok to negotiate the sale of the Serbian in January but they are not at all happy with the formula proposed by Milan.

The Rossoneri are offering a paid loan but are asking for an option to buy to be included. Real, on the other hand, are not interested in the idea of seeing Jovic leave on a permanent basis just yet – especially given that it would likely be for substantially less than the €60m they paid in summer 2019.

With these conditions it seems hard to imagine that the 22-year-old will move to San Siro in the January transfer window, unless Real change their mind. Milan will therefore be forced to look around and the report adds that the first alternative remains the Italy U21 international Gianluca Scamacca.