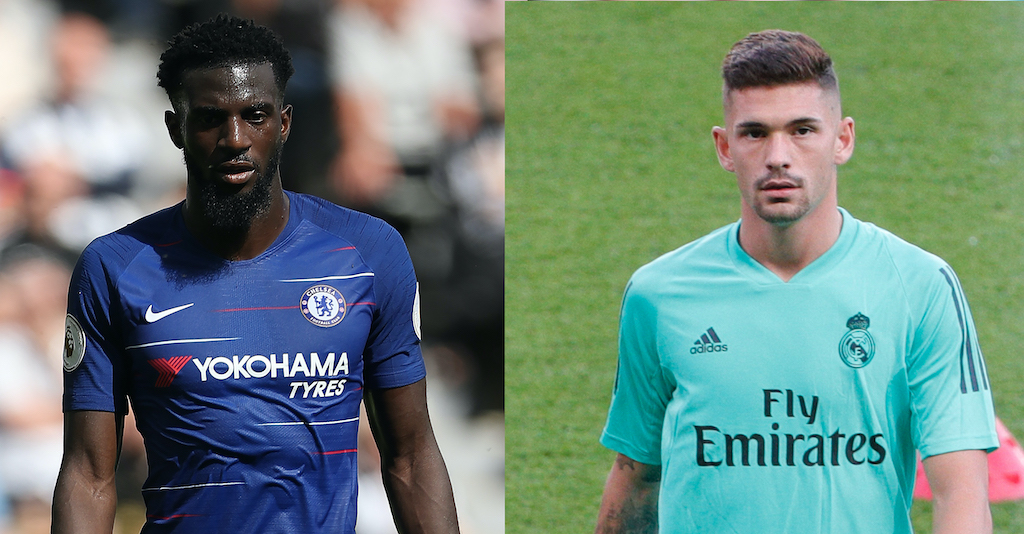 Mediaset: Milan hoping to announce four signings in the coming days – all the names

AC Milan are working to secure the permanent signings of three players in the coming days, according to a report.

TV station SportMediaset (via MilanLive) have given their latest update, reporting that Milan are hoping to accelerate talks with Eintracht Frankfurt for the outright purchase of Ante Rebic.

The Rossoneri are very happy with his performance and, as explained by Frederic Massara, there is the will to bring him to the club on a permanent basis before his loan expires next June.

The broadcaster also confirms that Milan are pushing hard for two deals which would be loans with options to buy: the first being for Chelsea midfielder Tiemoué Bakayoko and the second for playmaker Brahim Diaz of Real Madrid.

Contacts are ongoing and it is hoped that a final agreement will be reached in the coming days, with the management confident of closing both deals.

SportMediaset also confirms the agreement with Zlatan Ibrahimovic for the renewal of his contract until June 2021. It will be a fixed base salary of €6million plus €500k in easy-to-reach bonuses and another €500k linked to the Champions League qualification.

Within 48 hours he will be in Milano to sign and then start training under Stefano Pioli’s orders for the new 2020-21 season.