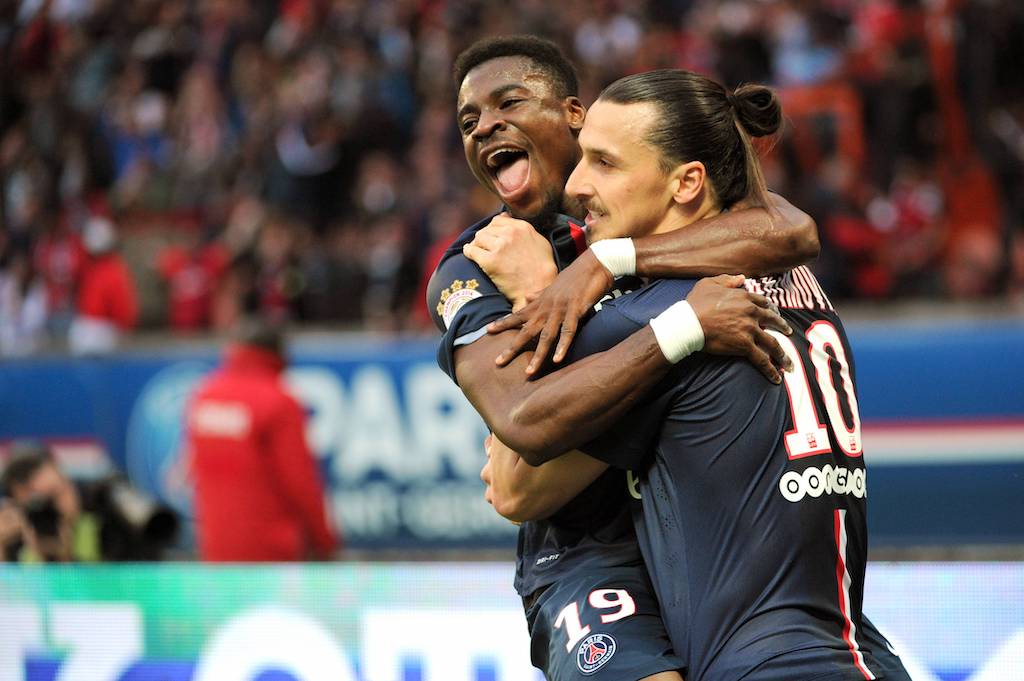 AC Milan are expected to be able to announce the renewal of Zlatan Ibrahimovic within the next 48 hours, according to a report.

According to SportMediaset (via MilanLive), there is no meeting scheduled for Wednesday between the two parties to talk about the situation, and negotiations have stalled in the last few days as there is still a difference between the offer of €5m net plus bonuses and the demand from Raiola of €7.5m net.

Optimism reigns though, as no other serious proposals have arrived and the 38-year-old wants to sign again with Milan, meaning the white smoke should arrive in the next 48 hours, i.e. before Friday.

The general aim is to ensure that Ibrahimovic is present, complete with an extended contract, at Milanello on Monday for the beginning of preseason preparations.

Furthermore, the outlet adds that Ibra has already given a positive opinion on the next two signings in Serge Aurier and Tiemoué Bakayoko.