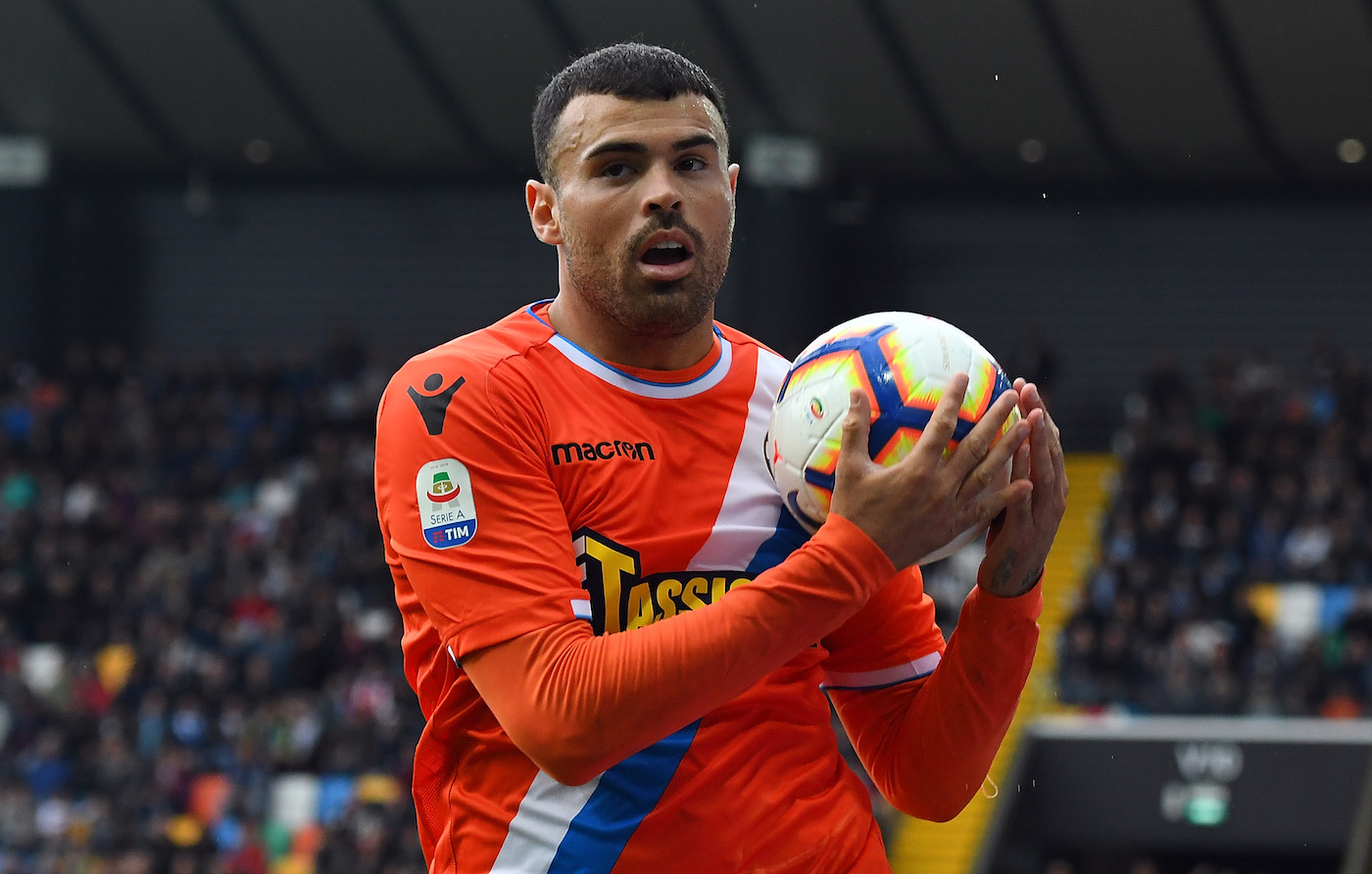 AC Milan have identified Krzysztof Piatek’s replacement with the striker potentially set to move to Spurs, according to a report.

MilanNews.it‘s Anto Vitiello confirmed on Friday that Tottenham’s interest in Piatek is real as they look for cover for the injured Harry Kane, but there is still no agreement neither with Milan nor with the player.

He added that the north London side face competition from two of their Premier League rivals in the race to land the former Genoa man in Aston Villa and West Ham – as well as Bundesliga side Bayer Leverkusen. Meanwhile, we reported on Thursday that Villa have placed an offer roughly equal to €31million for Piatek.

Now, journalist Claudio Raimondi has told SportMediaset (via MilanNews.it) that Spurs are targeting Piatek and are willing to offer €33m for the Poland international.

Milan are already planning for his departure and have earmarked SPAL striker Andrea Petagna as the ideal deputy to Zlatan Ibrahimovic. Paolo Maldini and Zvonomir Boban are ready to offer a €3m paid loan with obligation to buy set at €12m, but the Ferrarese club want €20m.

Petagna came through the Primavera at Milan and scored 18 league goals last season.