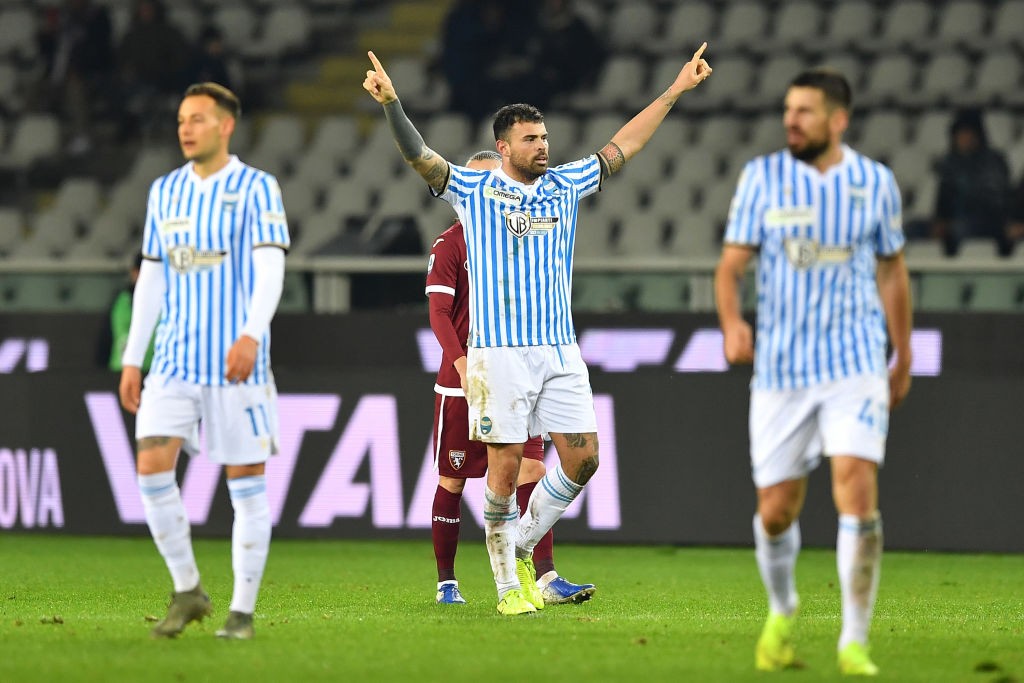 AC Milan have identified the man that would replace Krzysztof Piatek if he were to leave in January, a report claims, with West Ham stepping up their pursuit of the Pole.

It has been reported over the last few days by various sources that Piatek will be allowed to leave the Rossoneri this month if the right offer arrives, especially after the arrival of Zlatan Ibrahimovic.

La Gazzetta dello Sport journalist Nicolo Schira reported on Tuesday night that Aston Villa had placed a €28million bid to try and sign Piatek plus tabling a €3m-a-year deal until 2024 to the player.

However, John Percy of the Telegraph then claimed on Wednesday that the 24-year-old is not a target for the Midlands club.

Now, Claudio Raimondi has told  SportMediaset on Italia Uno (via MilanNews.it) that the former Genoa man is taking time to assess his future because he wants to understand if he has any kind of future with Milan.

Meanwhile, West Ham are pressing for his signature: the London club want a loan with obligation to buy set at €30m. However, there are other clubs interested in the No.9 such as Aston Villa and Bayer Leverkusen, while Fiorentina are interested but can only offer a loan.

Piatek will make a decision after the games against Cagliari, Udinese and Brescia – after which he will understand what his future is at Milan.

In the meantime, SportMediaset are also reporting that Andrea Petagna tops the Rossoneri’s wishlist if Piatek were to depart, as he is seen as the perfect deputy to Zlatan.