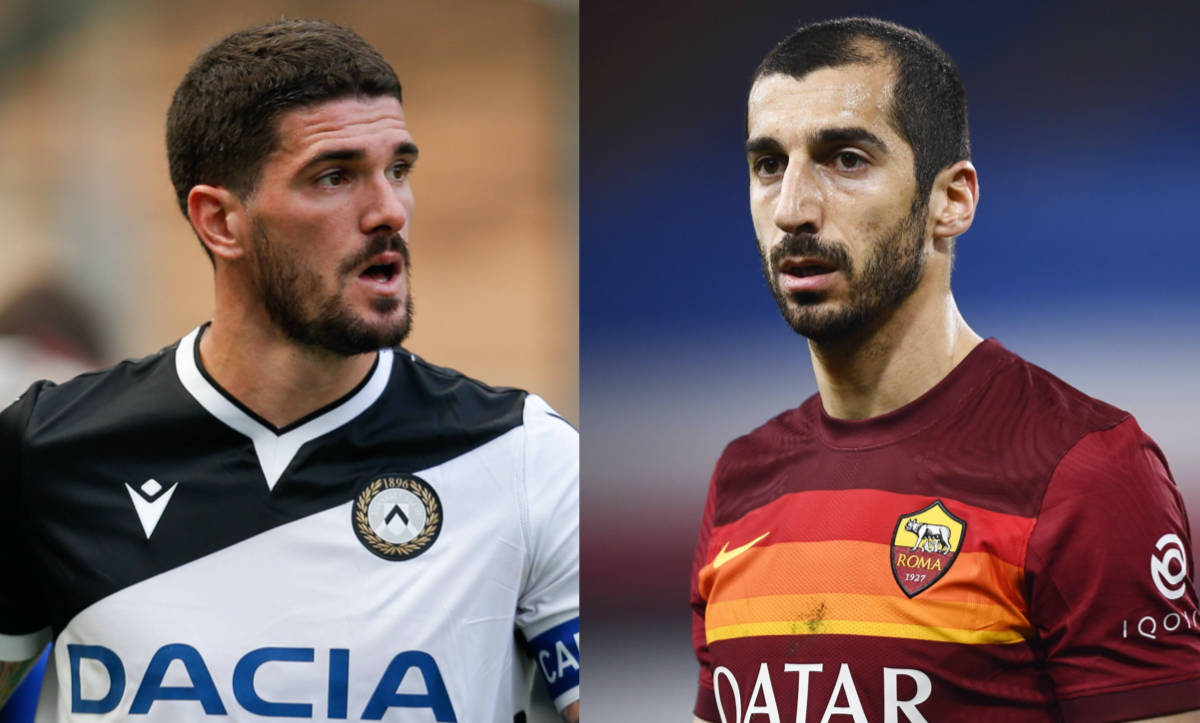 Mediaset: Milan in talks over €35-40m target Pioli has asked for – Roma star the back-up option

AC Milan are already planning for life without Hakan Calhanoglu and have two potential replacements in mind, according to a report.

SportMediaset (via MilanNews) are reporting that Calhanoglu is further and further away from the renewal of his contract, which is set to expire next month, so Milan are looking around to find a new attacking midfielder to bolster Stefano Pioli’s attacking department.

The Rossoneri coach has in fact made a specific request to directors Paolo Maldini and Ricky Massara: Udinese star Rodrigo De Paul. The Argentine player is valued € 35-40m by Udinese after a season with 19 goal contributions (9G, 10A), but the Friulian club could accept counterparts like Jens Petter Hauge or another young player.

The first contacts between the parties have already taken place but there is an alternative to De Paul too in Henrikh Mkhitaryan of Roma, who scored 13 goals in the 2020-21 Serie A season and could leave Roma on a free transfer.

READ MORE: Milan have a ‘dream’ signing for the No.10 role but the operation is ‘complicated’