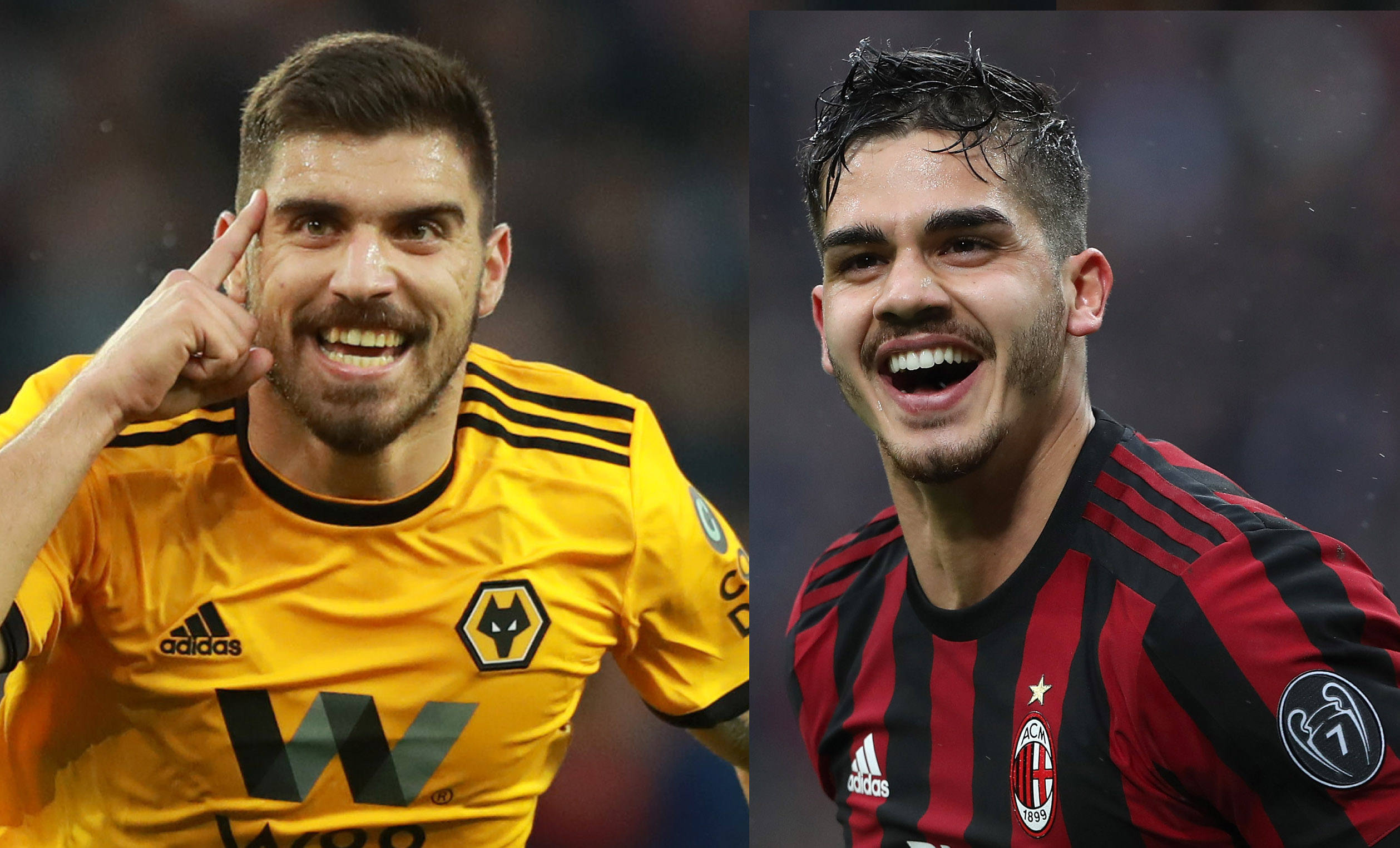 Mediaset: Milan in talks with Wolves over Silva-Neves swap deal

After securing Ismaël Bennacer on Thursday, rumours have continued that Milan are after another midfielder. According to Mediaset, that midfielder could be Ruben Neves.

André Silva’s role at Milan isn’t written in stone. Gianluca Di Marzio has earlier stated that Marco Giampaolo wants Silva at his disposal when pre-season starts, but there aren’t any guarantees in place currently.

SportMediaset are now reporting that Wolverhampton Wanderers are interested in Milan’s Portuguese striker. As a counterpart, Wolves’ star midfielder Neves could go in the other direction.

Neves has taken England by storm since signing for Wolves back in their Championship days. He carried on that success in Premier League last season where he was one of their most crucial players.

Silva – who of course is tied to Portuguese star-agent Jorge Mendes – has been linked with a move to Wolves before, and that link between the agent and the Midlands club could see them accelerate a move.

Sevilla had Silva on loan last season during which he netted nine times in LaLiga, but they ultimately chose not to take up their €38m option to buy.