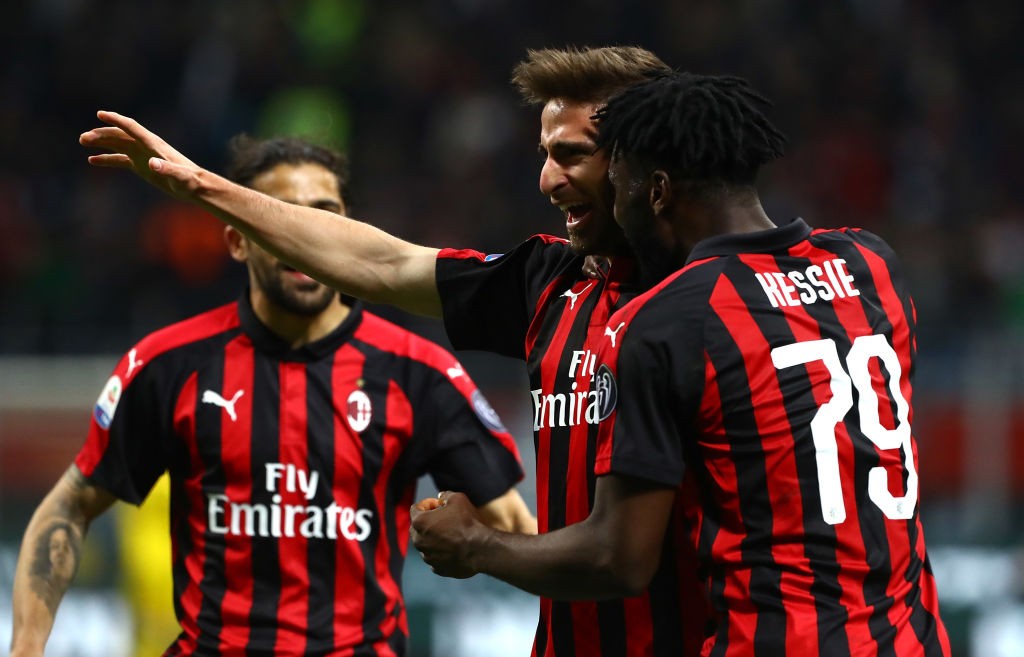 Mediaset: Milan looking to raise up to €30m through sale of two players

AC Milan are looking to cash in on two players during the January transfer window to raise funds for the mercato, according to a report.

The Rossoneri will no doubt be targeting reinforcements during the upcoming window with the team having lost seven of their opening 12 games to begin the season, sitting in the bottom half of the table as a result.

Arsenal duo Granit Xhaka and Lucas Torreira have been linked in the last 24 hours, as have the likes of Zlatan Ibrahimovic, Nemanja Matic and Merih Demiral over the past few days.

The latest from SportMediaset (via MilanNews.it) claims that – due to the recent outcome of the balance sheet in which increased losses were recorded – the only possible way for Milan to become active in January is through self-financing.

The outlet goes on to state that midfielder Franck Kessie and versatility man Fabio Borini could be sold in order to try and recoup €25-30 million to reinvest in the attacking department.

SportMediaset also reported that Milan have five strikers on their shortlist for when the window reopens.