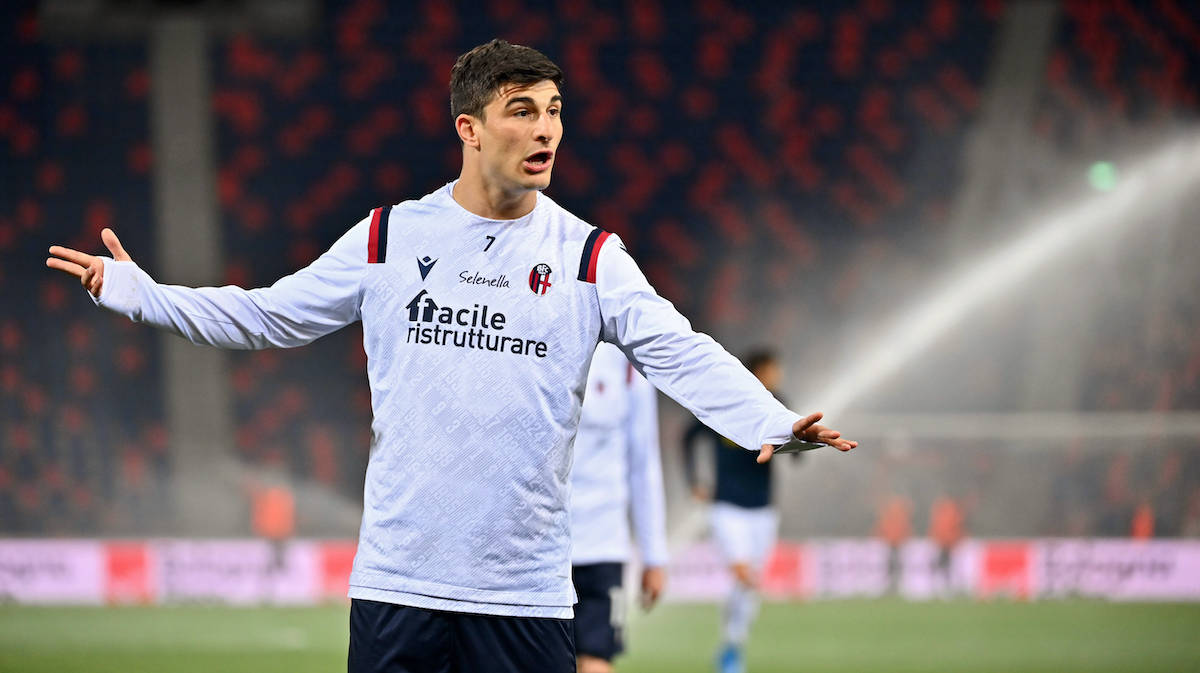 AC Milan are looking for a new right winger and one name in particular is very popular among the management, a report claims.

The reliable Pietro Balzano Prota reported on Twitter recently that one of the target for the summer transfer window will indeed be a new attacking player for the right side as Samu Castillejo’s time at Milan is likely to be over after three seasons as the Spaniard is set to depart once the window reopens.

According to SportMediaset (via MilanNews), Milan are indeed looking for a new right winger and one name that stands out as being popular among the management is Riccardo Orsolini of Bologna.

The Rossoblu have set a valuation of €15-18million and the broadcaster adds that the operation could be partly financed by the sale of Samu Castillejo, who has several admirers in LaLiga as some other sources have suggested in recent days.