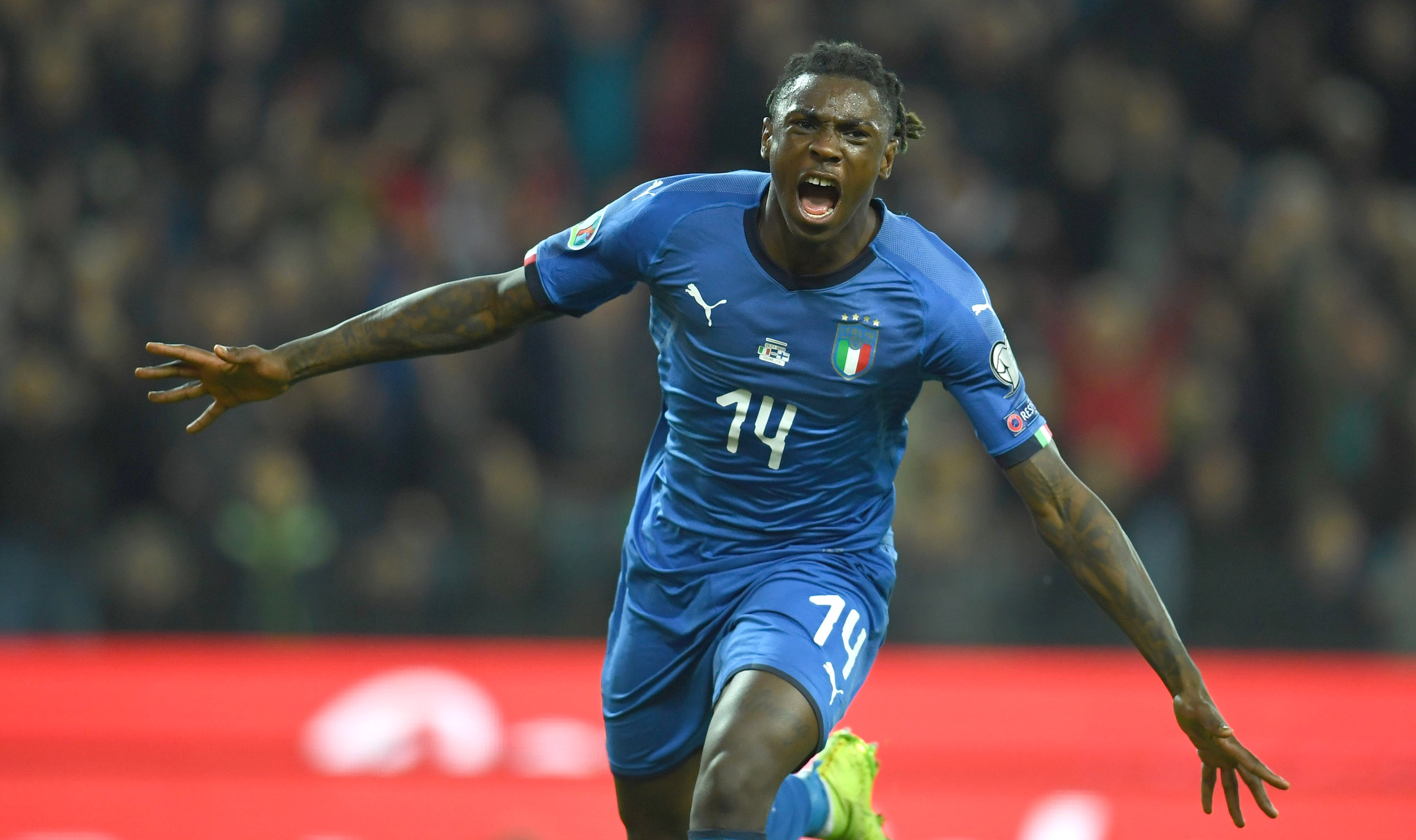 Mediaset: Milan may send striker to Everton in loan swap; latest on Ibrahimovic

A fresh meeting is planned with agent Mino Raiola this week during which Milan could propose a loan swap involving one of his clients, a report claims.

The Rossoneri have had problems scoring all season with just 12 goals through the first 13 rounds of action, and numerous outlets have reported that the club are in the market for a new striker.

In his latest update for SportMediaset on Italia Uno (via MilanNews.it), Claudio Raimondi reports that if in the next two matches against Parma and Sassuolo there are no concrete signals of redemption from Piatek, Milan will push on with their assault of Zlatan Ibrahimovic.

The Swede will have to give a response to the Rossoneri’s offer of an 18-month contract worth a total of €6million by early December, with more meeting expected between Milan’s leadership and Raiola in the coming week.

Discussions could be held about Moise Kean though too, as the 19-year-old wants to leave the Premier League to return to Italy and try convince Roberto Mancini to summon him for Euro 2020.

The striker has already been offered to the Diavolo, but Raimondi reports that Piatek could go the other way in a loan exchange with Everton.