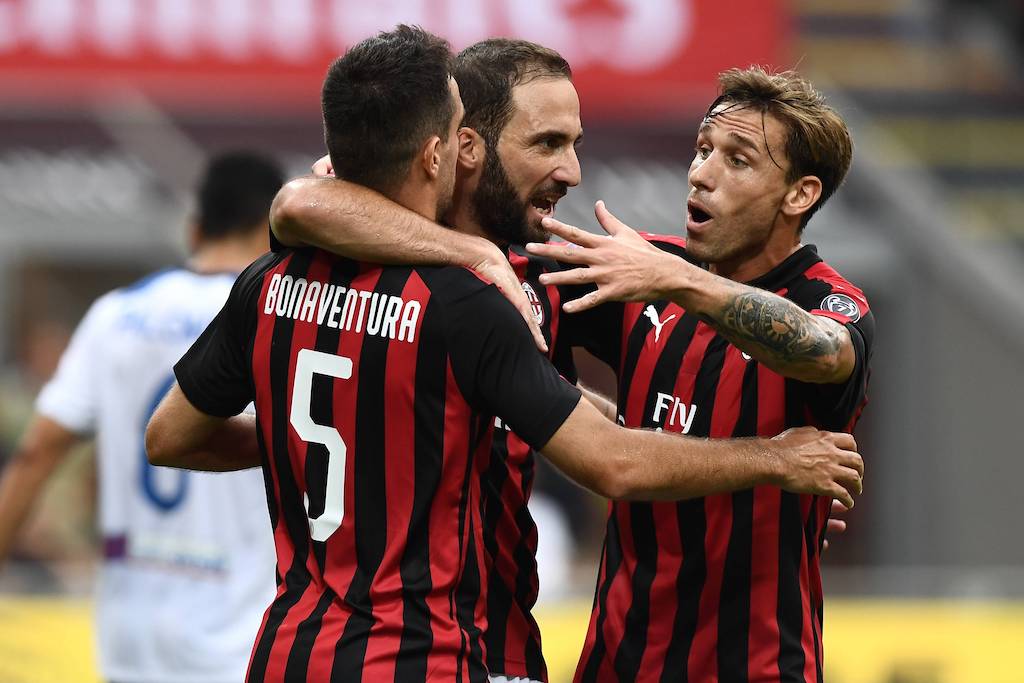 AC Milan midfield duo Lucas Biglia and Giacomo Bonaventura are expected to find a new club without problems when their contract expires.

Biglia meanwhile came three years later, joining from Lazio as the final piece of a 2017 summer transfer window that saw a number of high-profile signings arrive, but he will also leave after an injury-riddled three-year spell.

According to the latest from SportMediaset (via MilanNews), the two players are indeed destined to leave the club once the season is finally complete. Lucas Biglia is likely to return to play in his home country of Argentina, while Giacomo Bonaventura is closing in on a move to fellow Serie A side Torino.