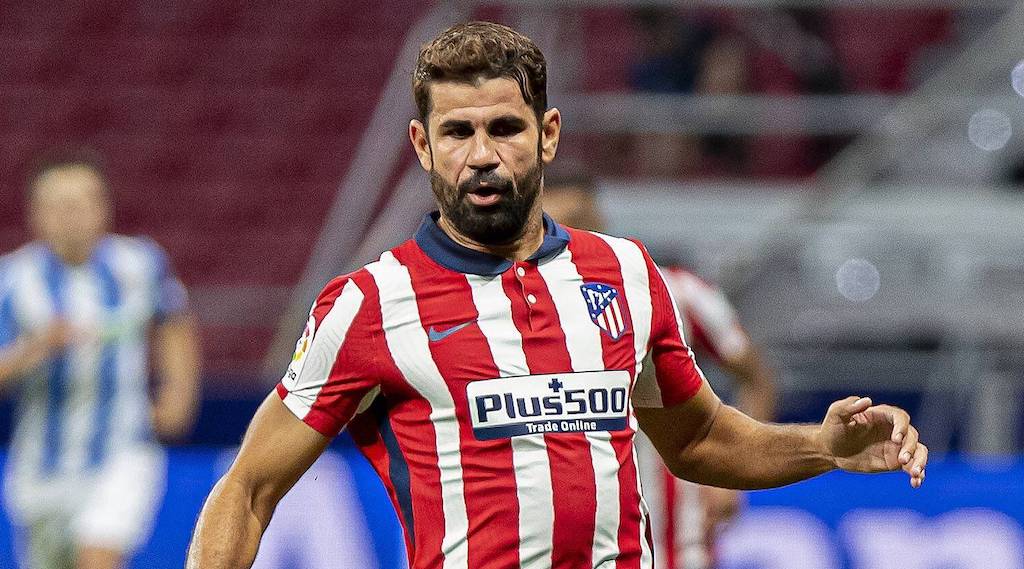 Diego Costa wants his agent Jorge Mendes to secure him a move to AC Milan but no real negotiations are ongoing at the moment, a report claims.

Juan Gato, a journalist for Spanish radio station Cadena COPE, stated on Twitter on Monday that Costa has confessed to his closest friends that his next destination will be Milano, after being eliminated in the Champions League against RB Leipzig.

Regarding the former, the striker will leave Atletico and has confided to some friends that he wants to move to Italy, but given his stormy past with Antonio Conte, Inter are not an option.

At the moment though it seems to be exclusively the player’s will rather than a mutual desire, as no concrete negotiations with Milan have been started, only an exploratory survey by Mendes is recorded to understand if there is interest in the player.

Meanwhile, Raiola has already offered Kean to Milan while he was at Juventus, but the Bianconeri blocked everything as they agreed to sell the 20-year-old to Everton for €27m.

After a difficult season in which he has netted two goals in 29 appearances (six as a starter), Raiola has offered his client to Paolo Maldini and co. once again, but there is nothing concrete on that front either.