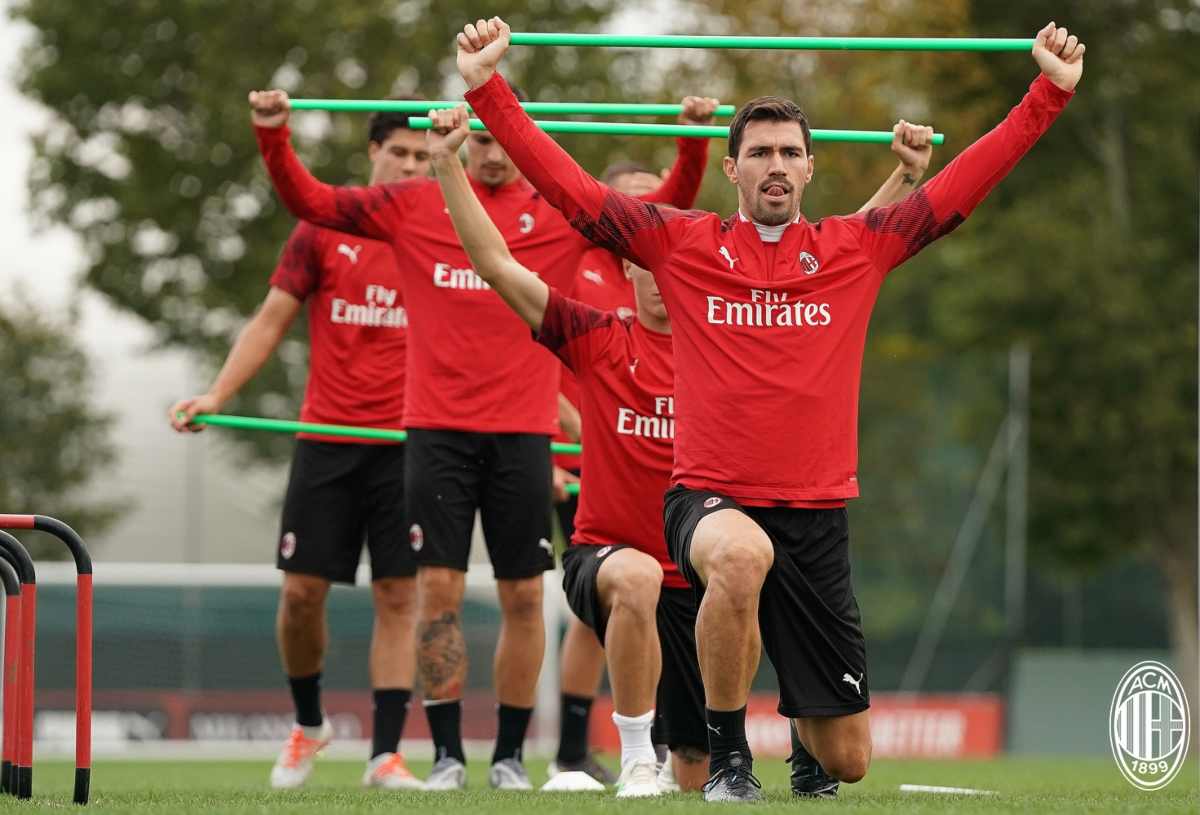 Mediaset: Milan open to sale of Romagnoli if the right offer arrives – the situation

The future of captain Alessio Romagnoli has never been so uncertain and he could leave AC Milan this summer, according to a report.

Romagnoli lost his spot in the first choice starting line-up towards the end of last season due to the signing of Fikayo Tomori from Chelsea, who quickly established himself as one of the first names on the team sheet, forming an effective partnership with Simon Kjaer.

Given that Romagnoli’s deal expires in 2022 and there is nothing to suggest talks with Mino Raiola over a renewal are progressing in the right direction, there continues to be speculation that the 26-year-old will be sold this summer to avoid the possibility of losing him on a free.

Today’s edition of SportMediaset (via MilanNews) has spoken about the future of Romagnoli and they confirmed that if in the next few weeks a suitable offer arrives, the Rossoneri defender will be sold.