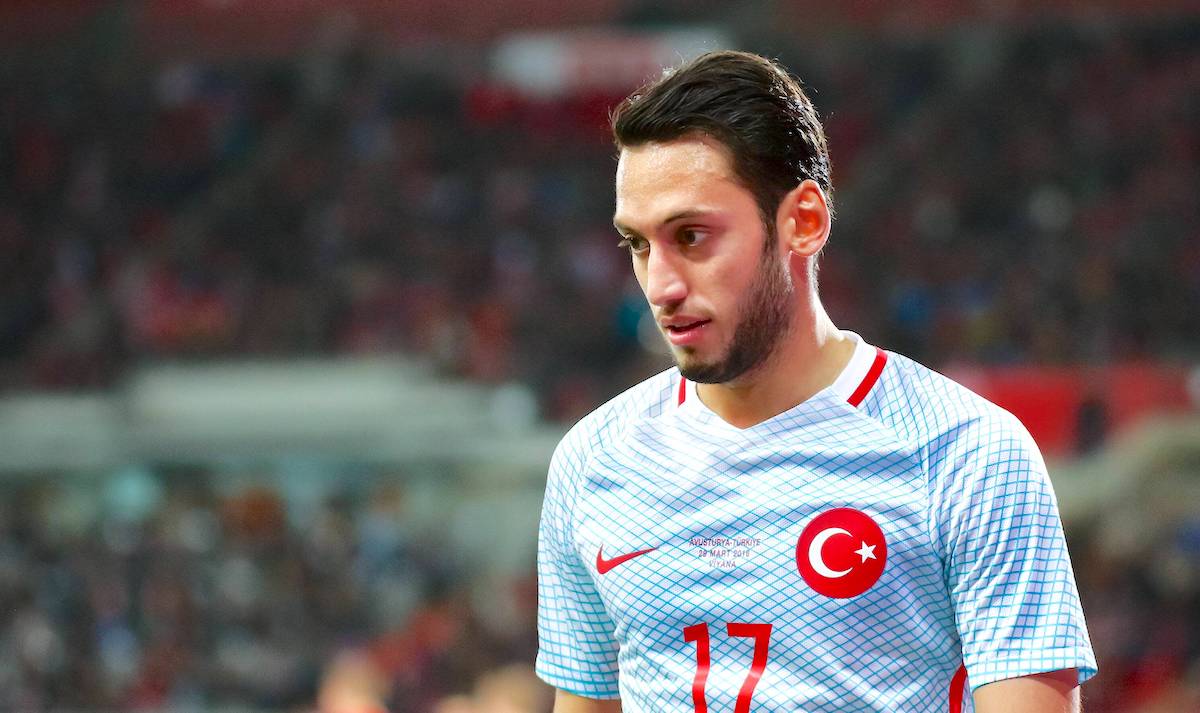 AC Milan appear set to lose Hakan Calhanoglu on a free transfer as the playmaker looks set to not only change clubs but move continents too.

As reported by SpotMediaset on Italia Uno (via MilanNews), Milan are preparing to lose another player on a free transfer after Gianluigi Donnarumma in Calhanoglu, who has said no to the €4m ney per season that the Rossoneri have offered him.

The most concrete track for the 27-year-old’s future at the moment is the one that leads to Qatar, as Al Duhail – the old club of Mario Mandzukic and where Medhi Benatia currently plays – have offered him a three-year deal worth €32m, including an €8m signing on bonuse.

It is an offer that is absolutely unrivalled by any European clubs and while Juventus are lurking in the background,  Calhanoglu does not seem to be a priority for the Bianconeri for the time being.