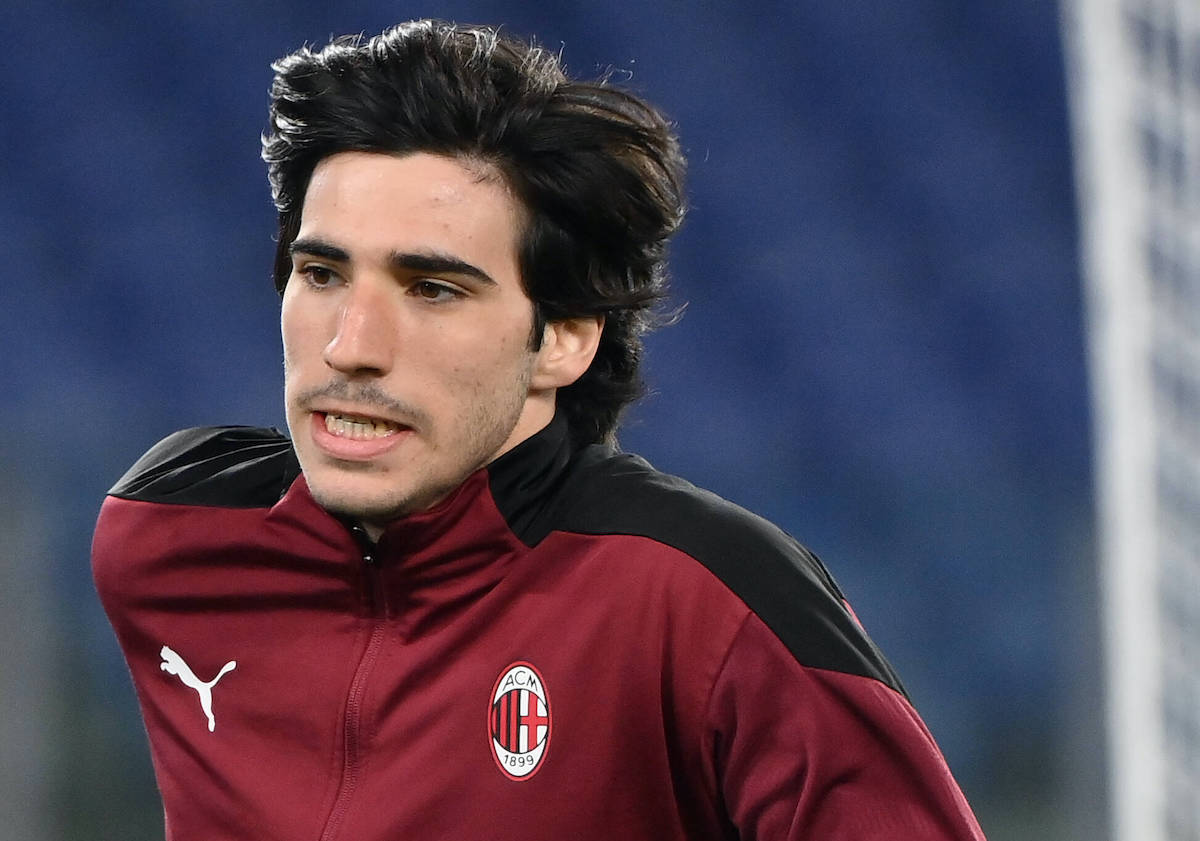 AC Milan have finally found a full agreement with Brescia over Sandro Tonali’s permanent signing, according to a report.

SportMediaset (via MilanLive) writes that Brescia president Massimo Cellino has accepted the latest proposal from the Rossoneri, which is as follows: €10m in cash (bonuses excluded) plus Giacomo Olzer as a counterpart. The Primavera player has gladly accepted the idea of a move to Serie B on a permanent basis as part of the operation.

In the initial agreement, the Milan management would have had to pay €15m in cash plus another €10m in bonuses in addition to the €10m already paid for the loan. However, Brescia have agreed to lower their demands given the economic situation of football after Covid.

Only one thing is missing before the documents will be exchanged and the official announcement will arrive: the green light from Elliott Management. It is described as a pure formality, and the future of Tonali will be red and black.