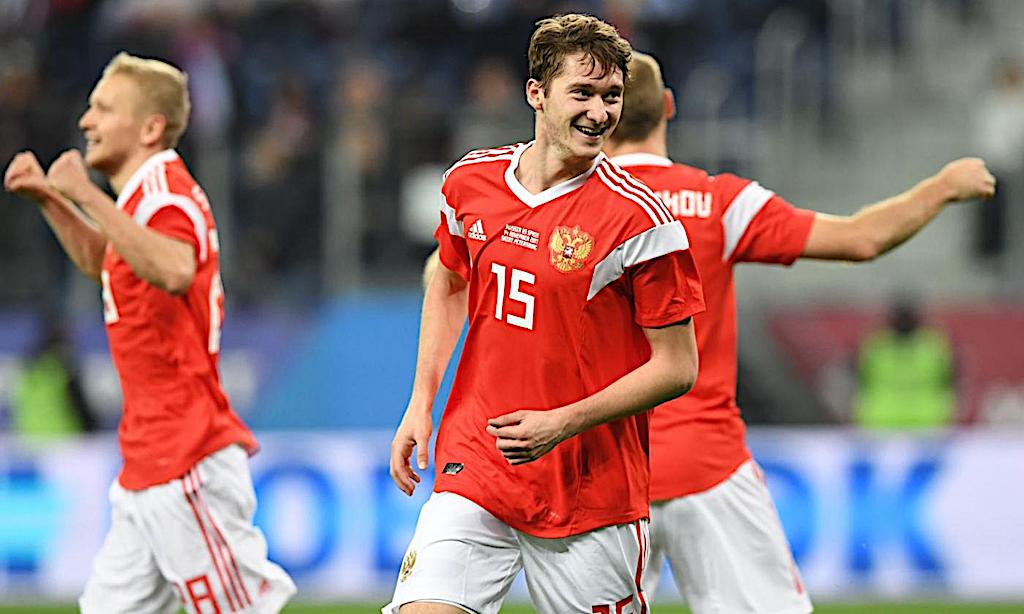 According to SportMediaset (via MilanNews), Milan have their eye on the potential signing of Miranchuk, who value their star playmaker at €20million.

The Rossoneri would like to include counterparts to bring the cash sum down such as Diego Laxalt and/or Ricardo Rodriguez, but this solution does not appeal to the Russian side, who know that Atalanta are also keen.

Calciomercato.com reported earlier today that the 24-year-old is on sale at ‘advantageous conditions’ and has his heart set on playing in Serie A next season. The Russia international has been in the crosshairs of several clubs, and he was even offered to Juventus months ago, but the Bianconeri said no.

The player has given the green light to become a new piece in the Milan project, which due to the probable stay of Ricky Massara and Paolo Maldini has reopened as a possible destination for him.