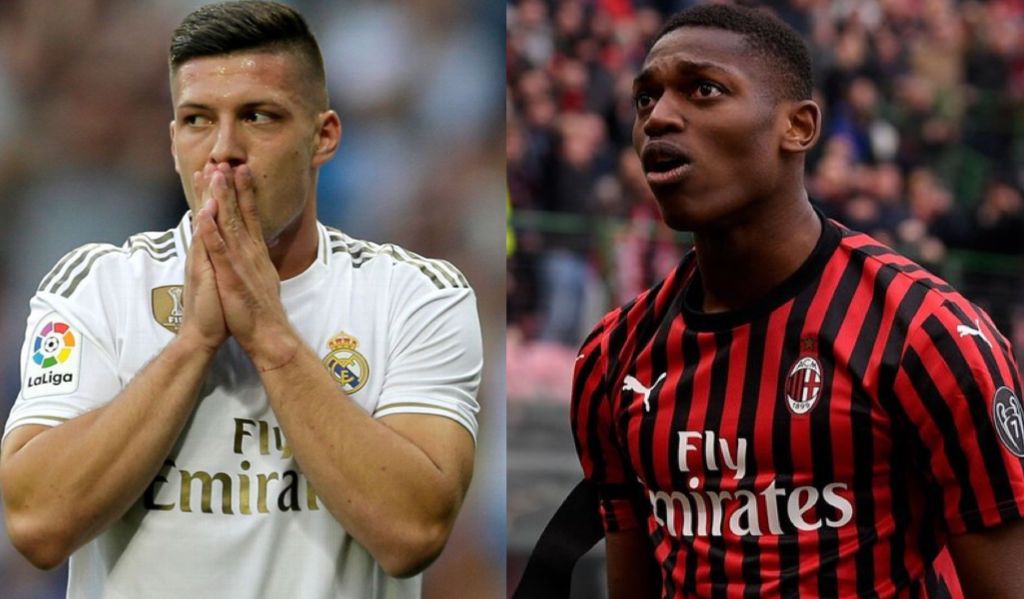 AC Milan have not given up on the idea of signing Real Madrid striker Luka Jovic and may be able to acquire him in a swap deal, a report claims.

Jovic has been extensively linked with a move to Milan over the last few months, with rumours suggesting that Ralf Rangnick was set to arrive as the new manager, something which would push Zlatan Ibrahimovic.

During today’s edition of SportMediaset (via MilanNews) they revealed that Jovic is in fact still a target for Milan as he is almost certain to leave Real Madrid.

Milan asked for him on loan in the winter window, and although there are reports claiming he is close to joining former boss Niko Kovac at Monaco, Milan “remain vigilant”.

SportMediaset adds that Milan ‘may have the right card to convince Real Madrid’ in Rafael Leao, a player who is attracting interest from Los Blancos.