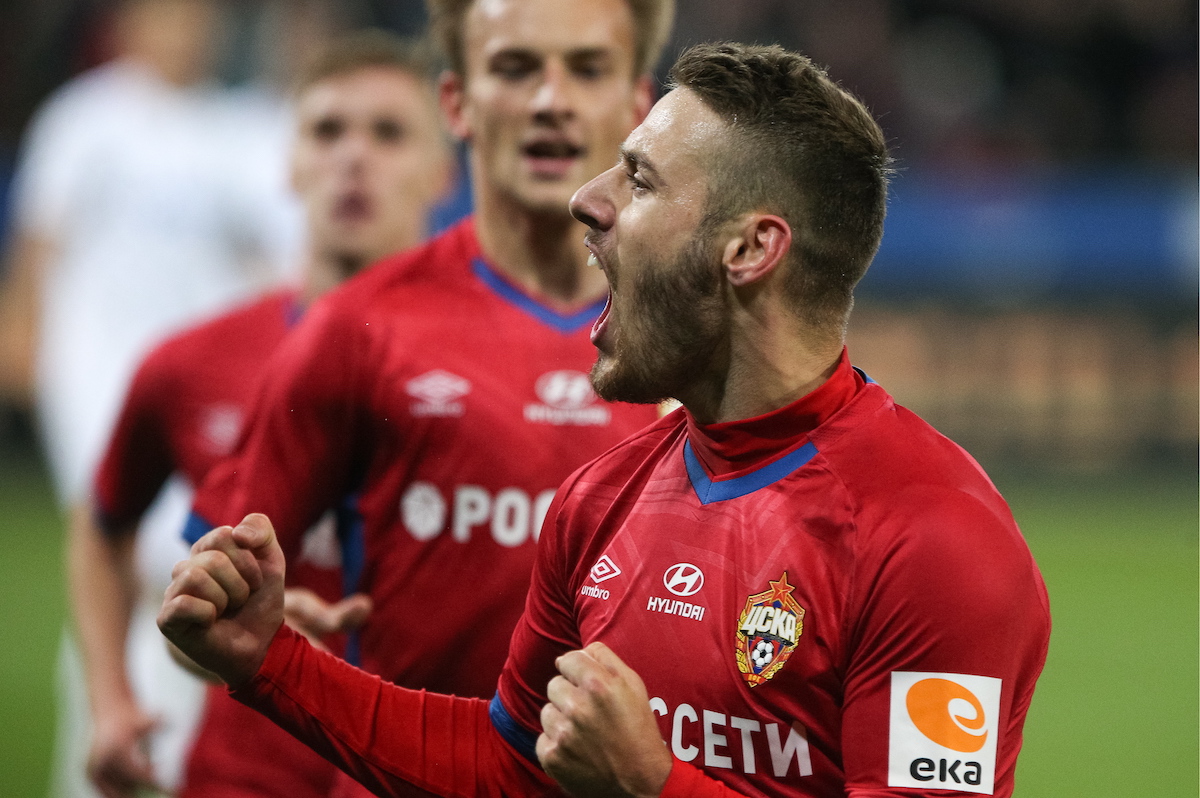 Mediaset: Milan searching for new playmaker – one target favourite with quartet at 10% probability

AC Milan are continuing their search for a new attacking midfielder and at the moment Nikola Vlasic is the most likely option, a report claims.

Mike Maignan, Fikayo Tomori, Sandro Tonali, Olivier Giroud, Fode Ballo-Touré and Brahim Diaz have already arrived this summer, showing that the Rossoneri are very much willing to strengthen the squad. However, there is still a big question mark about the man who will come in and occupy the attacking midfield role.

A number of targets have been linked but there seems to be nothing close to completion at the moment. According to the latest from SportMediaset (via MilanNews), Milan’s number one candidate for the role of attacking midfielder is Nikola Vlasic, and the broadcaster gives him a 40% chance of arriving from CSKA Moscow.

The second suspect for the role is Marcel Sabitzer of RB Leipzig (20%), followed by Hakim Ziyech of Chelsea, Isco of Real Madrid, Luis Alberto of Lazio and Philippe Coutinho of Barcelona, all with a probability of 10%.

READ MORE: Portuguese journalist reports Milan and Wolves are in ‘open talks’ over winger – the latest