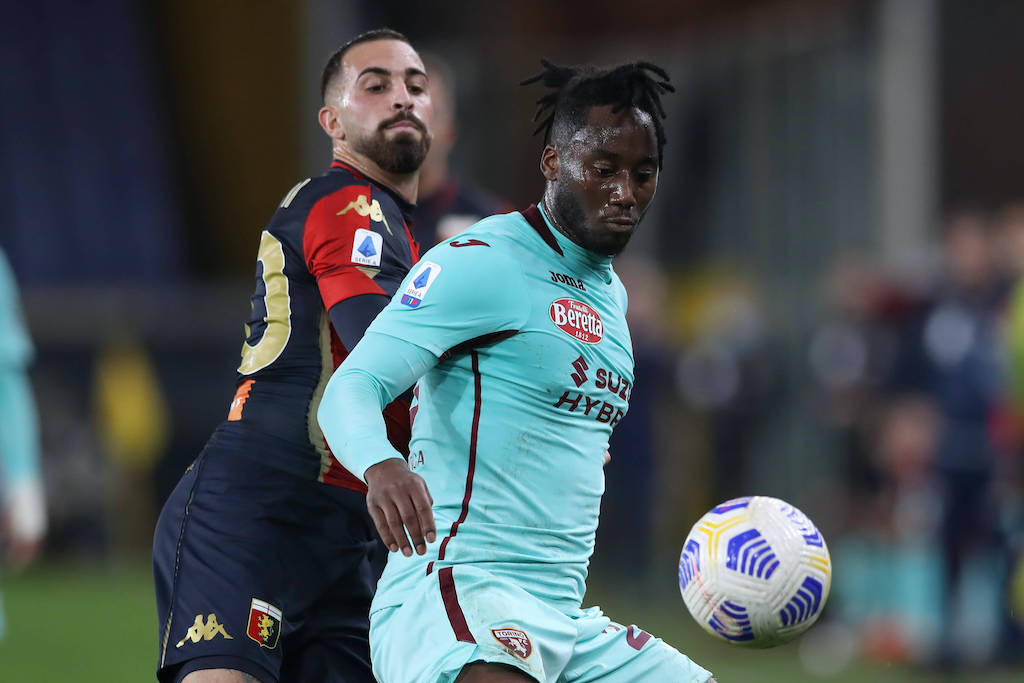 Mediaset: Milan shift transfer priorities and could wrap up €11m deal by Tuesday

AC Milan are hurrying to try and close the deal for Soualiho Meité, a report claims, and it could even be done before the cup match in midweek.

Gianluca Di Marzio (via MilanNews) told Sky Italia on Friday that Milan are evaluating Meite as a possible option for the midfield having missed out on Kouadio Kone.

He added that the Rossoneri have made contact with him through his agents, evaluating the transfer. Torino are willing to let him leave on loan, provided it’s paid one (€1m) and the buy-out is €10m.

According to reports from broadcaster SportMediaset (via MilanNews), Milan want to accelerate to close the Meité operation. The 26-year-old would arrive on a paid loan until the end of the season for €1m with an option to buy set at €10m.

The transfer could be completed even before the Coppa Italia match against Torino on Tuesday night as the Rossoneri are in a hurry. As for Simakan, there is talk of an offer of €18million (€15m + €3m in bonuses) and a request of €20m, but the priority now is in the midfield.