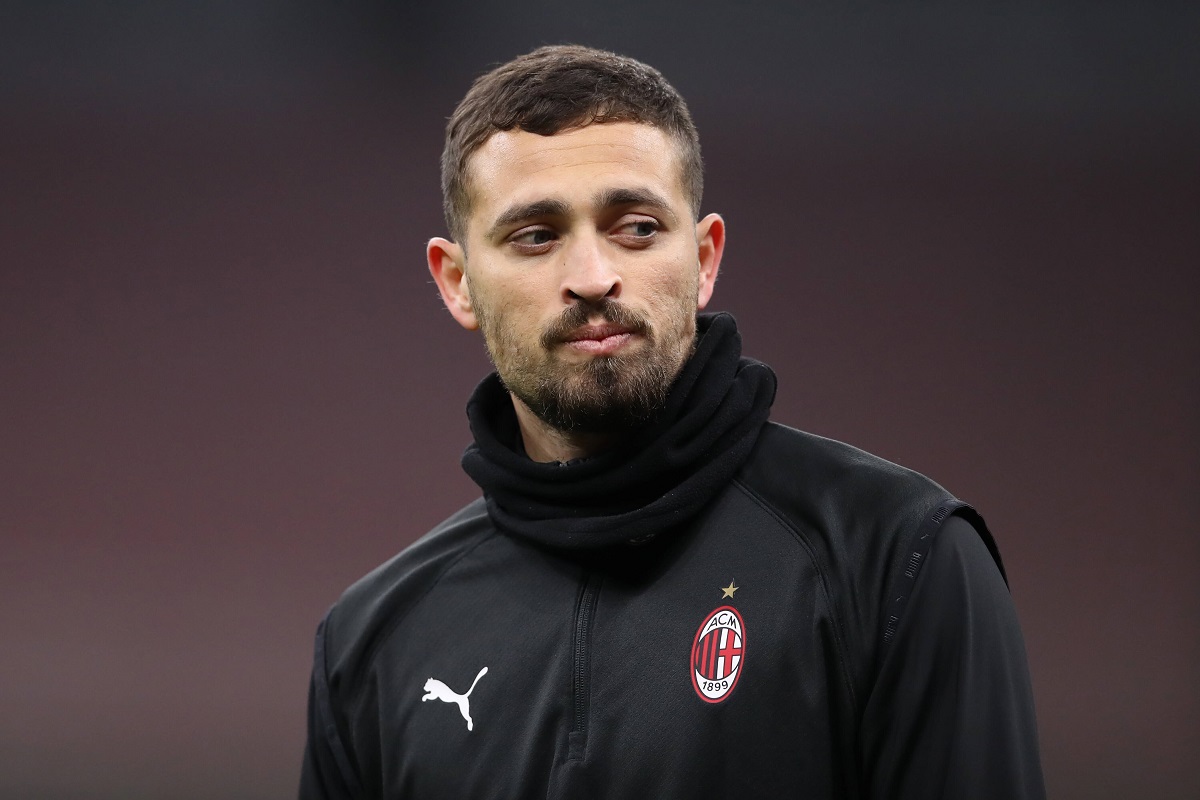 Mediaset: Milan smile as they should collect €6m from exit of centre-back

Leo Duarte was loaned out to Istanbul Basaksehir in January and his loan will expire in six months. Fortunately for Milan, it seems the Turkish side are willing to sign the Brazilian permanently.

Duarte made just one appearance in Serie A this past season before moving to Turkey, where he played 17 games. According to Mediaset, as cited by MilanNews, Basaksehir are happy with the performance of the defender.

In fact, they seem willing to exercise the buy-out option in January, valued at roughly €5-6m. This is good news for Milan as it means they will avoid a capital loss, which is a good outcome considering how Duarte played for the Rossoneri.

Then again, the Turkish side could decide to not exercise the option and then Milan would be back at square one. Hopefully, Duarte will continue to do well in Turkey and earn his stay at the club.