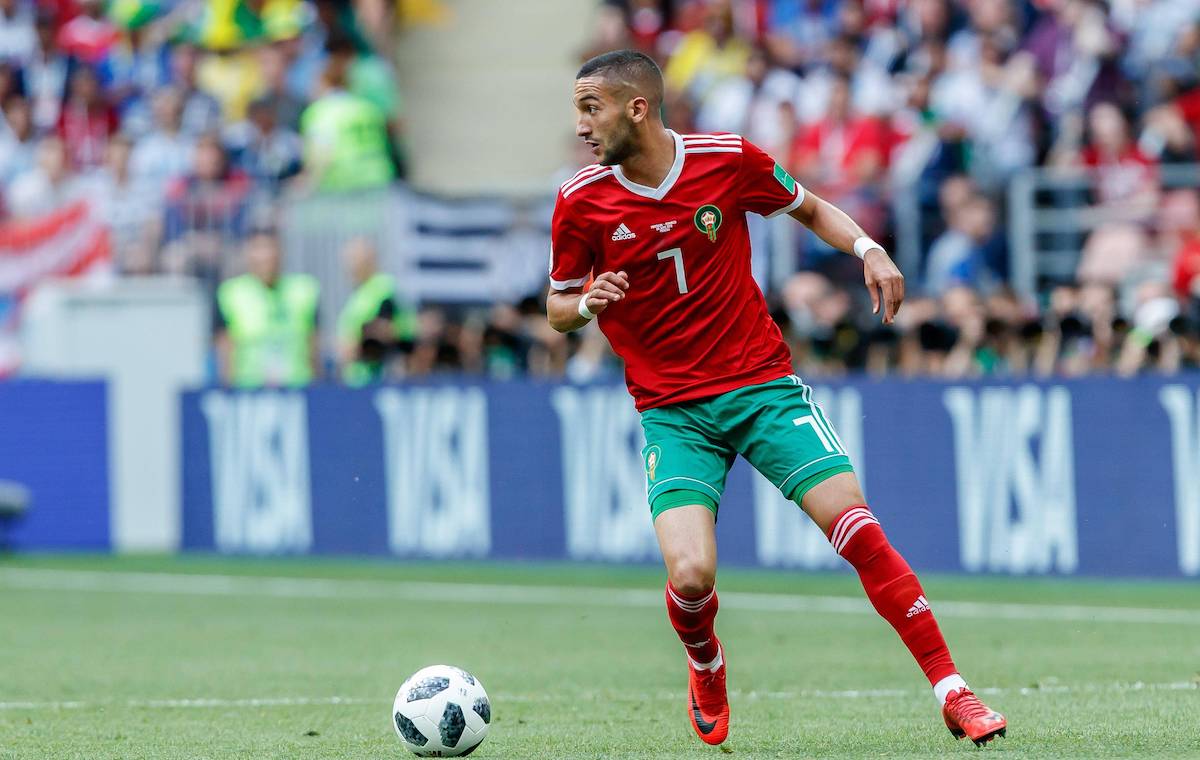 Mediaset: Milan unable to make breakthrough in talks with Chelsea over €40m man

AC Milan are struggling to find a breakthrough in talks with Chelsea for Hakim Ziyech, according to a report.

According to the latest from SportMediaset (via MilanLive), Milan are battling to unlock the Ziyech situation but they have made little progress due to a very simple reason: the Rossoneri are willing to sign him on loan with an option to buy, but Chelsea will not entertain that idea.

The Blues have spent a lot of money in recent years with signings and now would like to raise some cash through sales. Ziyech cost €40m plus bonuses when he signed from Ajax and they do not want to risk a loss, but at the same time are unwilling to give the player away on loan.

Milan may have to abandon their pursuit of the 28-year-old, but it cannot be ruled out that in the very last days of August the Premier League side may ever so slightly open the door, and Paolo Maldini would be ready to pounce.