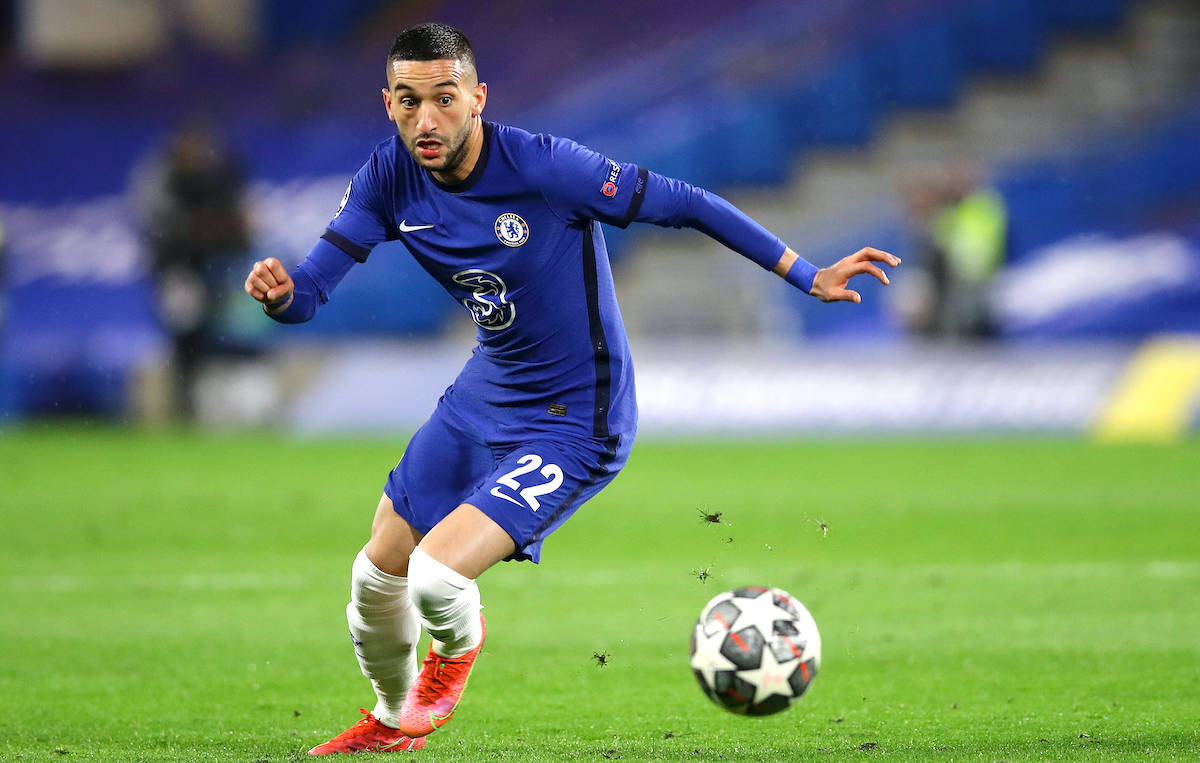 AC Milan have begun their search to replace Hakan Calhanoglu and have two options in mind, according to a report.

Broadcaster SportMediaset (via MilanNews) reports that Milan are on the trail of Hakim Ziyech who has ended up on the fringes of the Chelsea squad since Thomas Tuchel arrived as the head coach. Paolo Maldini and Frederic Massara have identified the Moroccan as the ideal replacement for the Turkey international.

However, the Premier League side do not want to make any loss after paying €40m to sign him from Ajax just a year ago. Negotiations would be needed and it could be that another loan with option to buy formula is discussed.

The alternative to Ziyech is Dani Ceballos, the 24-year-old Real Madrid attacking midfielder who played last season on loan at Arsenal but has now returned to the Spanish capital after a sub-par season in which he was not used extensively by Arteta.