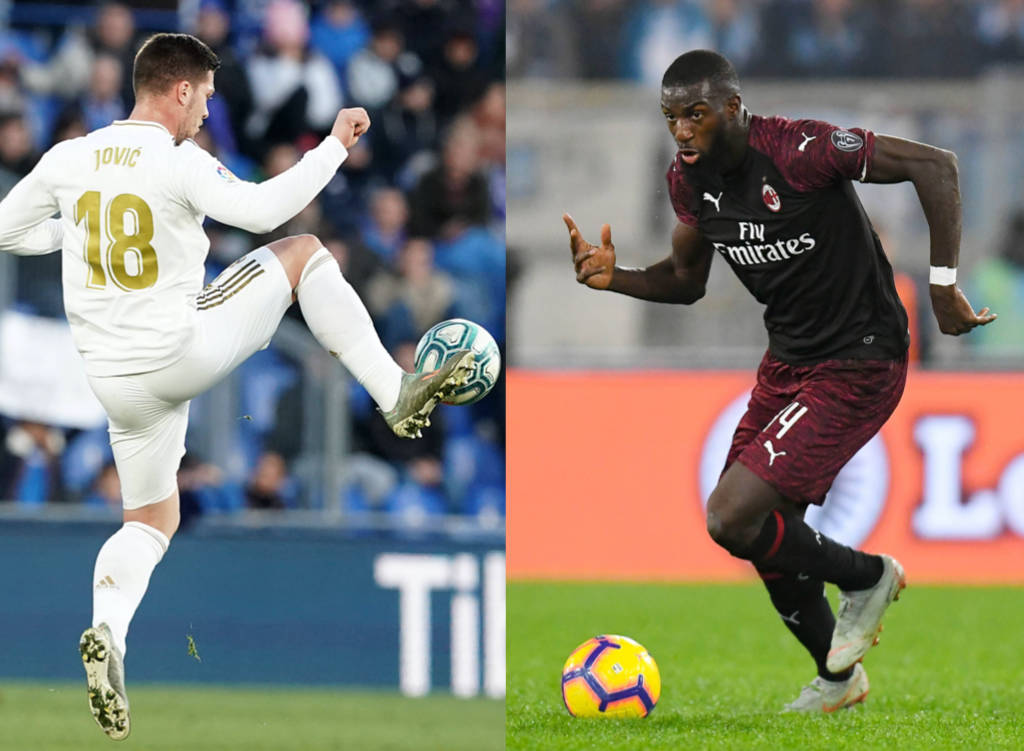 AC Milan have identified two players they want to sign to kick off their summer revolution, according to a report.

According to SportMediaset, Luka Jovic wishes to join Milan after a difficult year and has given the green light to the Rossoneri through agent Fali Ramadani.

Meanwhile, the club in via Aldo Rossi is thinking about the formula to convince Real Madrid, who just one year ago paid €60million to buy him from Eintracht Frankfurt. The current offer in mind is €35m plus €3m bonuses.

Jovic will have to lower his salary, from his current €5million per season, but the main obstacle for now is formulating a deal with his club.

The idea is to offer Florentino Perez a two-year loan with obligation to buy, something which might convince Los Blancos even if they are unsure about selling.

Meanwhile, Milan continue to push for the return of Tiemoué Bakayoko. Monaco will not buy him outright for €42m and Chelsea will not keep him, and they could settle for a loan with obligation to buy. Bakayoko – like Jovic – would have to settle for a pay cut from his current €7m per year.