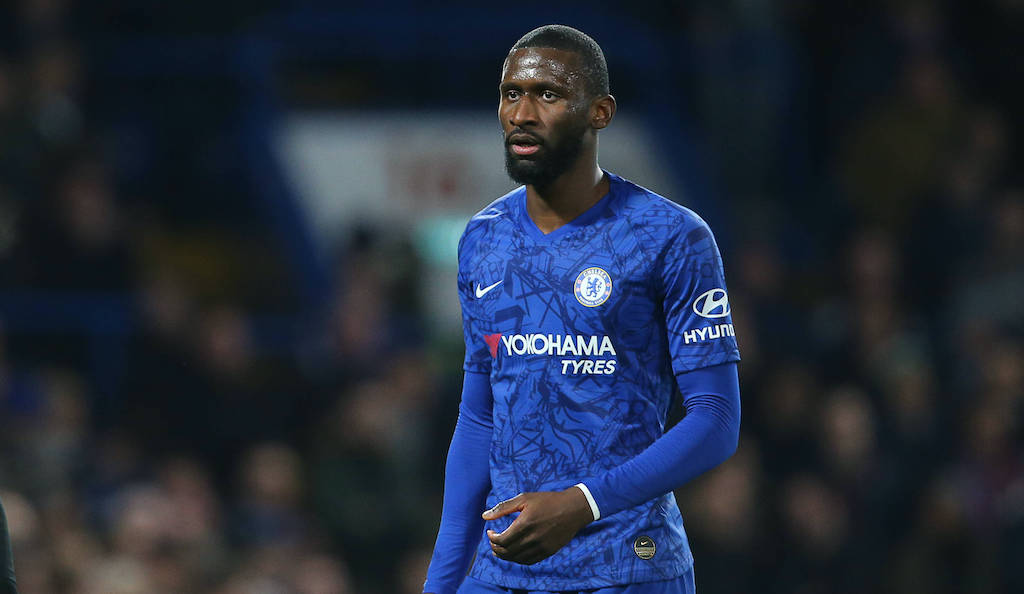 AC Milan will continue their search for a new central defender during the January transfer window, according to a report.

Heading into deadline day, Milan were seemingly almost certain to sign centre-back before the window closes at 20:00 CEST given that they currently have only two healthy players in that particular department and that the management had publicly declared their intention to do so.

In the end, Milan did not sign a central defender, even if the management made attempts for some players like Mohamed Simakan of Strasbourg.

According to what Claudio Raimondi has told SportMediaset (via MilanNews), Milan pursued a defender until the last minute of the summer window, but without closing any purchases.

The hunt for a new centre-back will resume in January. There was the possibility of signing Antonio Rudiger from Chelsea, but it deviated from Elliott’s philosophy of focusing on young and promising players for the future.