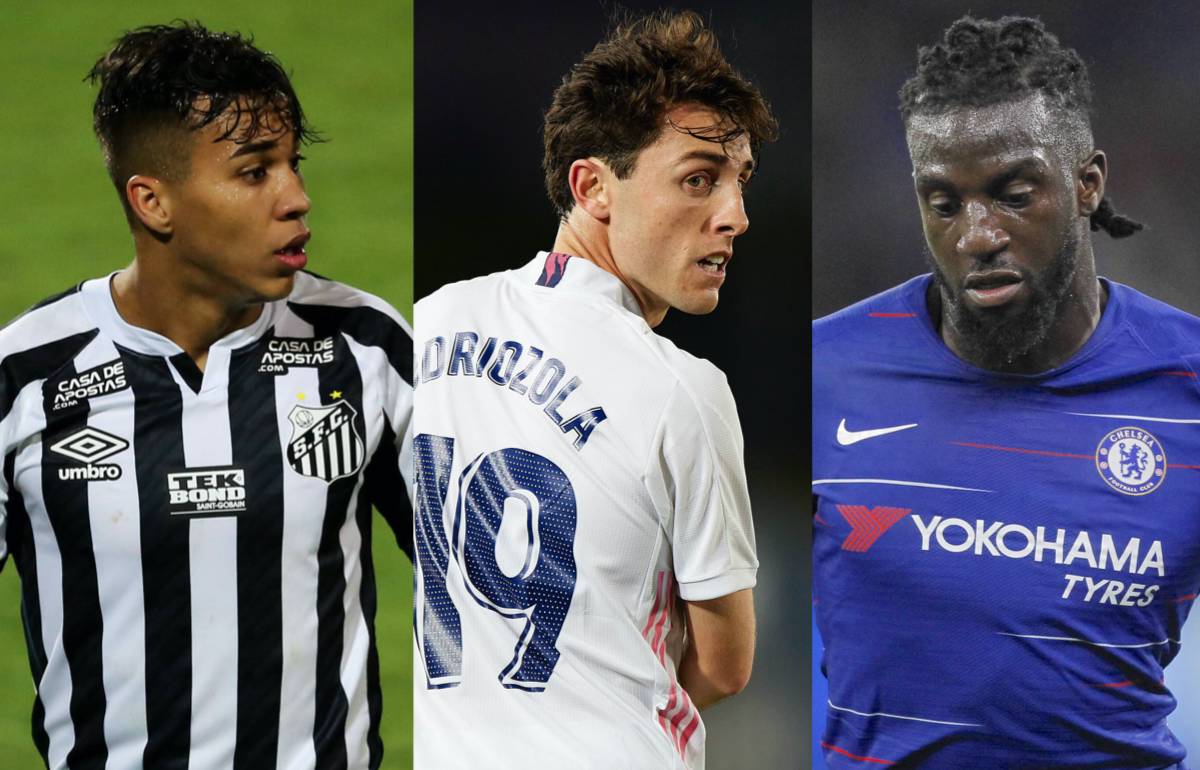 AC Milan are not resting after completing six summer operations as they have three more signings in mind, according to a report.

As SportMediaset (via MilanNews) report, the Rossoneri have overtaken Juventus in the race for Santos striker Kaio Jorge as the 19-year-old Brazilian striker is more convinced of the Milan offer and project than that of the Bianconeri.

The management are also on the lookout for a deputy to Davide Calabria on the right side of the defence and have hit a wall in their pursuit of Manchester United’s Diogo Dalot as they do not want to sanction another loan for the Portugal international. That is why Milan are at work to try and sign Alvaro Odriozola from Real Madrid on loan.

Finally, to complete the midfield and compliment the current group of Franck Kessie, Ismael Bennacer and Sandro Tonali, Tiemoué Bakayoko’s return to Milanello (on loan from Chelsea) is still possible.

READ MORE: Ballo-Toure reveals his main strengths as a player and reflects on ‘complicated’ Monaco experience