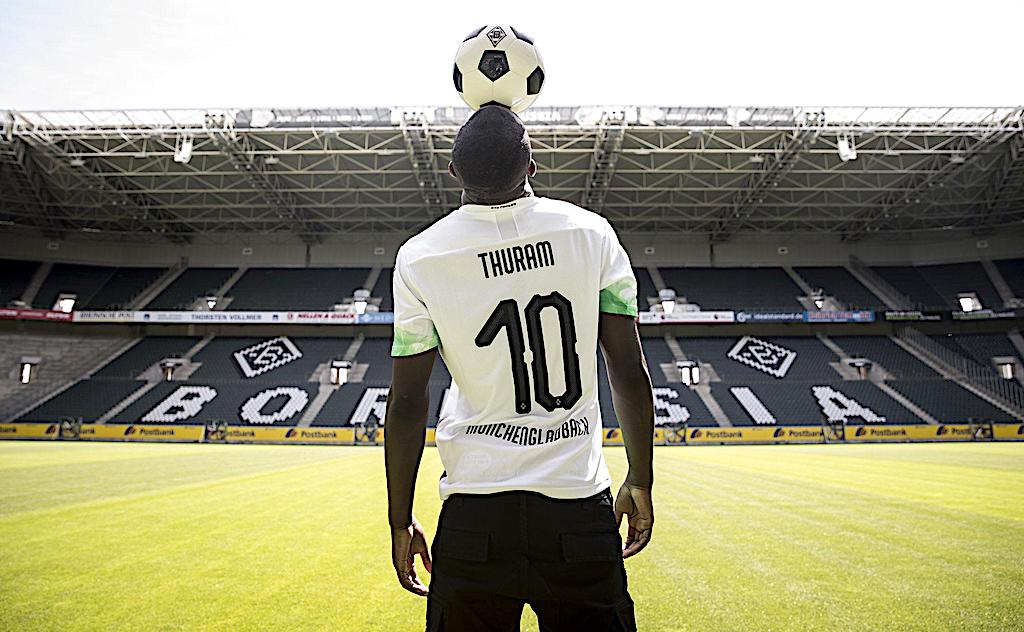 It is also worth mentioning that Thuram recently admitted to supporting Milan while growing up to go against his father, while he has also been picture wearing a Milan shirt in the past.

According to the latest from SportMediaset (via MilanLive), head coach Stefano Pioli has identified the newly-capped French international as the ideal reinforcement for his attacking department.

The former Guingamp star would be happy to join a Serie A club, but it won’t be easy for the Rossoneri to get a deal over the line as he has a valuation of €35million plus there is competition from clubs in England and Spain.

Milan have one eye on signing a potential long-term replacement for Ibrahimovic, but also a player who can rotate with him this season and offers certain guarantees.