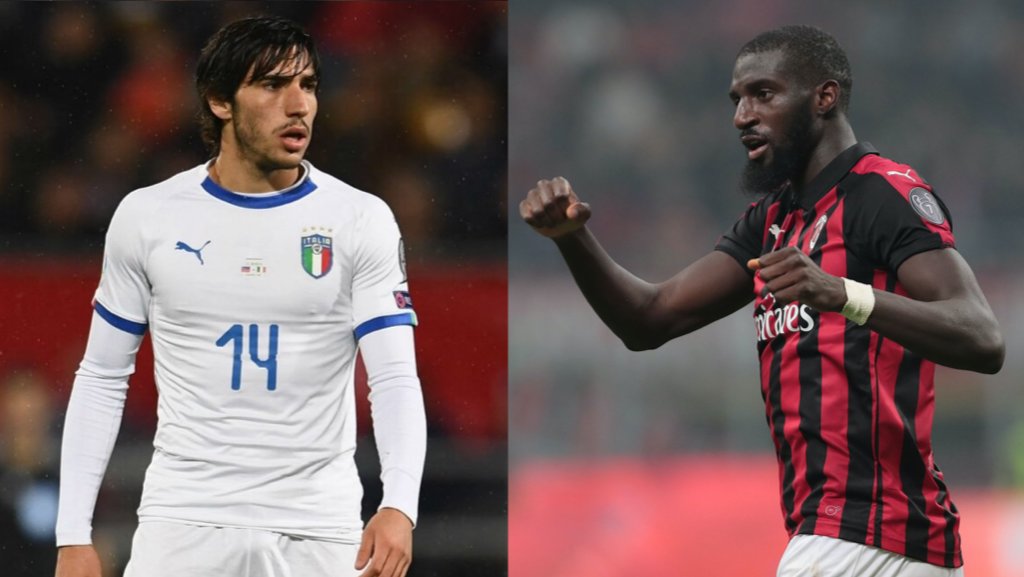 After weeks where the club were seemingly dormant it appears that AC Milan’s summer window has sprung to life.

SportMediaset take stock of the situation regarding Milan’s mercato in a long editorial, beginning by stating that Stefano Pioli has asked for two double pivots of starter quality to face a season which will include big ambitions in Serie A, the Europa League and Coppa Italia.

On the one hand Kessie and Bennacer are already established, but Paolo Maldini is trying to close deals for Bakayoko and Sandro Tonali within the next week.

Bakayoko would like to return to Milan and the deal has been going on for days with no doubt that it will be completed.

For Tonali, however, the waters have begun to move in the last 48 hours. Inter – under the recommendation of Antonio Conte – have decided to turn to the experience of Arturo Vidal.

That is why the Rossoneri made an enquiry with Tonali’s agent Beppe Bozzo, who visited the Inter headquarters on Thursday and made it clear that Milan’s offer is attractive and that the player no longer intends to wait for the Nerazzurri.

With Tonali there would already be a principle of an agreement, and now Milan have turned to finding one with Brescia. The current offer is a €10million paid loan with €25m option to buy plus €3m in bonuses.