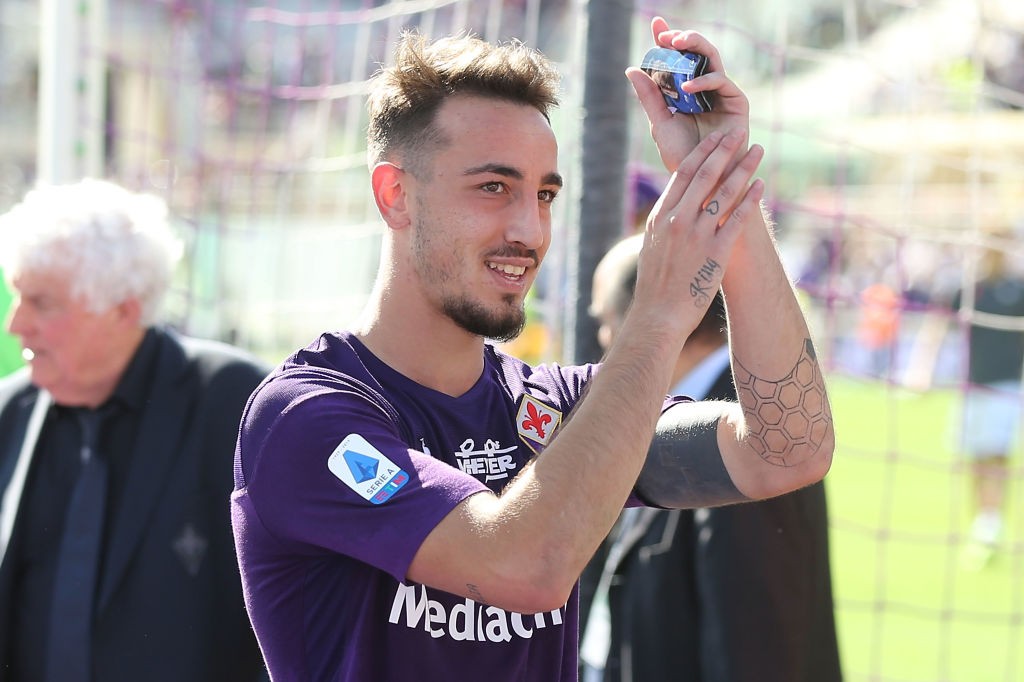 AC Milan could acquire Fiorentina star Gaetano Castrovilli in a swap deal involving one of their own playmakers, according to a report.

Meanwhile, Paqueta has not had the easiest last few months. He has fallen down the pecking order under Stefano Pioli amid speculation he is struggling with life away from football, with Benfica and PSG linked to the Brazilian.

According to what journalist Claudio Raimondi has told SportMediaset (via MilanNews), Paquetà has a month and a half time to convince Milan to still believe in him. So far the former Flamengo starlet has been a flop, but Milan would only be willing to sell for €30m, with Benfica offering €10m less.

The club pressing hardest at the moment are Fiorentina, with Milan proposing the idea of an equal exchange involving Castrovilli, but for now the Viola have stopped everything. The dialogue however continues, the report concludes.