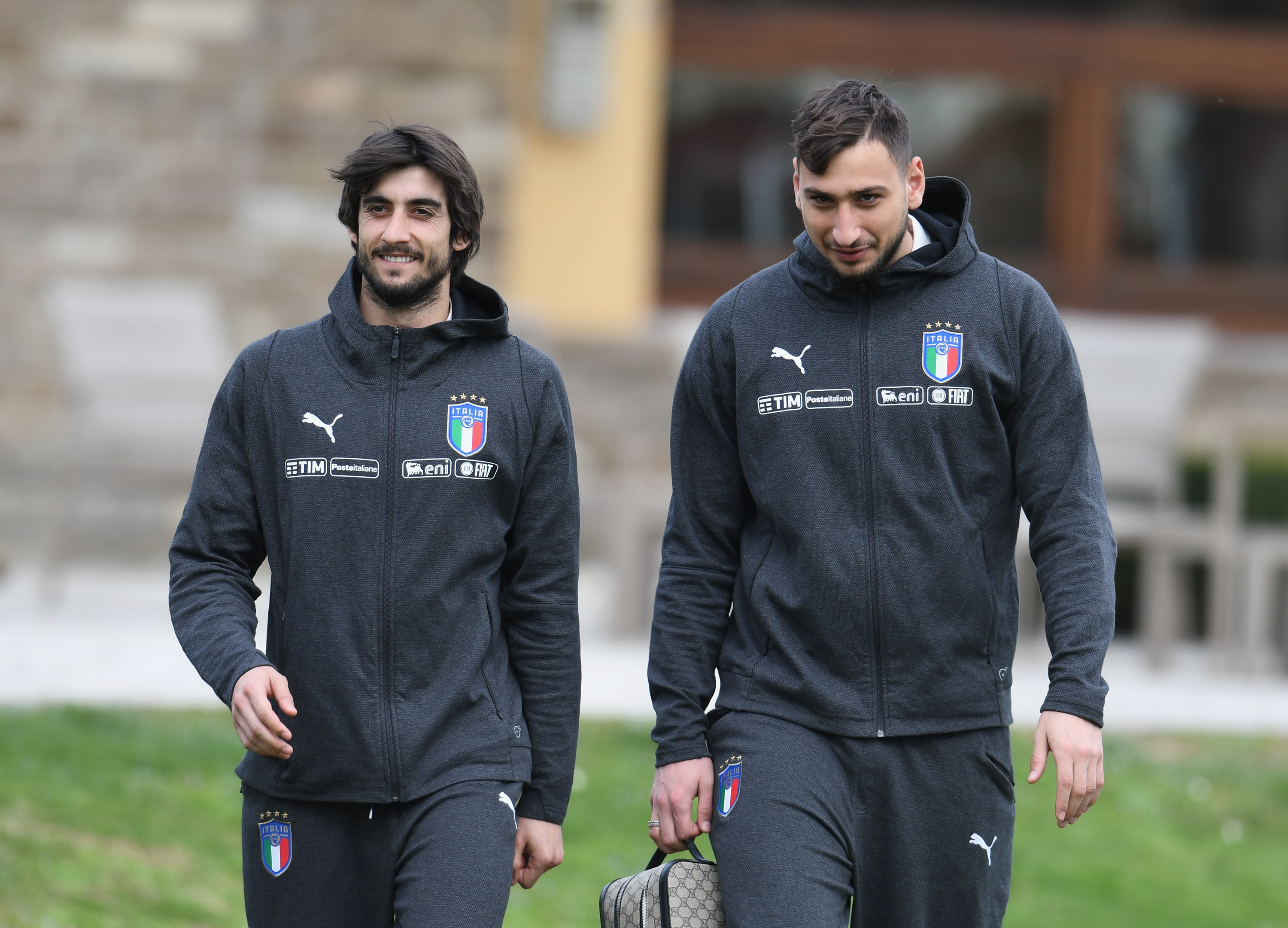 AC Milan could reportedly make a move for Juventus goalkeeper Mattia Perin if they were to lose Gianluigi Donnarumma, but the latter is seemingly more unlikely now.

According to SportMediaset, negotiations for Donnarumma between Milan and PSG have continued but slowed down as the club are not in any hurry to raise funds for FFP.

The Rossoneri have informed the French side that they are interested in purely an economic offer (i.e. no player exchange), and currently that offer stands at €50million.

If the 20-year-old leaves the club, there will be the possibility to sign Perin from Juventus as his replacement.

Perin is currently playing back-up to Wojciech Szczęsny and with the return of Gianluigi Buffon, it will be even more unlikely for the former Genoa man to get playing time.

Perin’s agent Alessandro Lucci is ready to bring his client to Milan if the opportunity arises.

Journalist reports that Milan have ‘seriously approached’ Marseille star who is reflecting on future
18 June 2021, 9:59
Serie A Standings