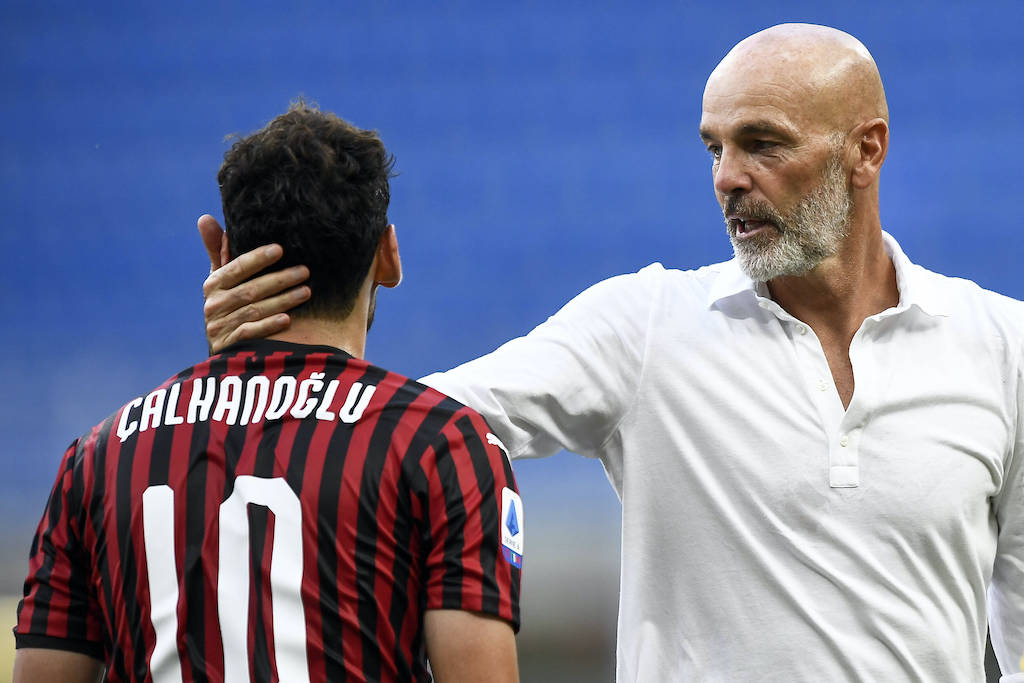 Mediaset: Pioli has alternative ready as Calhanoglu works to recover for Milan-Juve

Following the win against Lazio, netting three goals at the Olimpico, AC Milan are gearing up to take on Juventus tomorrow evening. It will be a tough game for the Rossoneri, but their confidence is very high.

According to the latest reports from SportMediaset (via MilanNews.it), Hakan Calhanoglu is working hard to recover in time for the clash. After leaving the game against Lazio with a bruise to his calf, he seems to have recovered.

However, Stefano Pioli could opt for Lucas Paqueta in the end, should he decide that the Turkish international isn’t ready. This would allow him to fully recover for the game against Napoli on Sunday, which like the one against Juve will be crucial.

Other than that, as reported by Gazzetta Dello Sport (via SempreMilan.com), the manager is expected to field the same starting eleven. This means that Zlatan Ibrahimovic, who scored last time out, will play from the first minute.