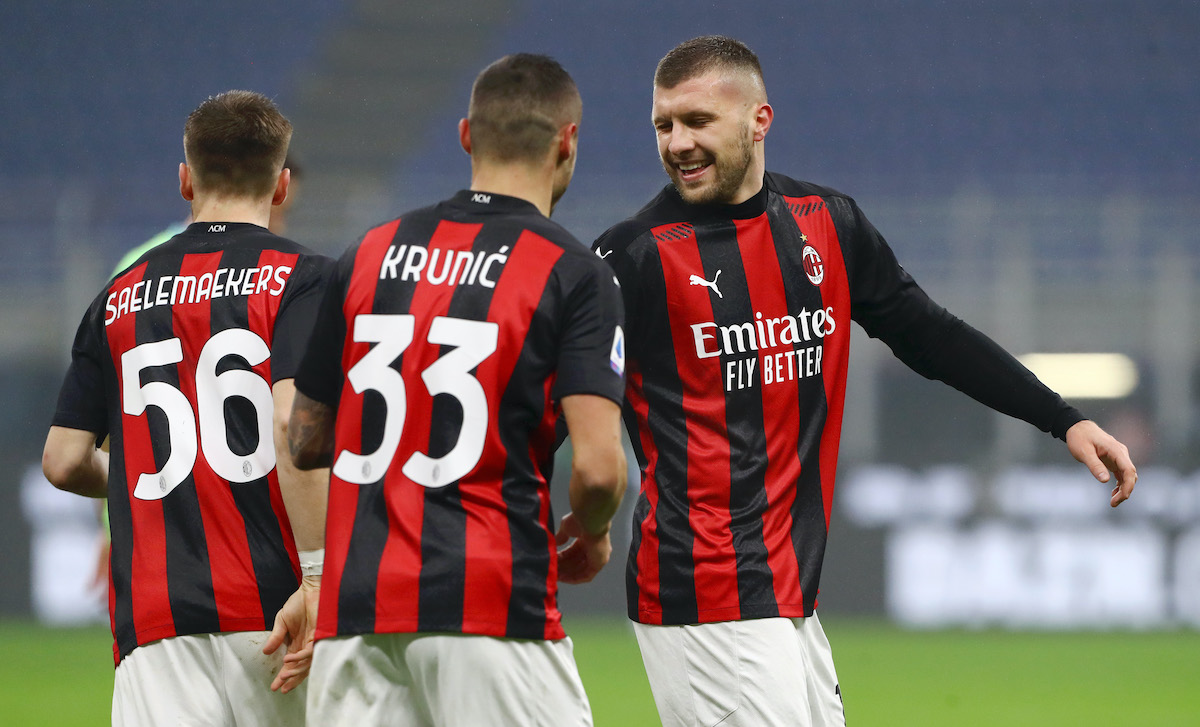 AC Milan boss Stefano Pioli will adopt the stance of cautious rotation for Thursday’s Europa League Round of 32 first leg, a report claims.

The Rossoneri must bounce back from Saturday’s dismal defeat against Spezia and find some confidence again ahead of Sunday’s crucial derby against Inter, and in that sense the game against Red Star could be a blessing.

According to what is being reported by SportMediaset (via MilanNews), Stefano Pioli could opt for a partial rotation. In attack, Mario Mandzukic should take the spot of Zlatan Ibrahimovic to allow the Swede to rest in view of Sunday’s derby.

Behind the Croatian striker would be his compatriot Ante Rebic on the left and Samu Castillejo could take the place of a tired Alexis Saelemaekers on the right flank. If Hakan Calhanoglu remains in the starting XI to regain his fitness, in midfield Sandro Tonali and Rade Krunic could let Ismael Bennacer and Franck Kessie breathe.