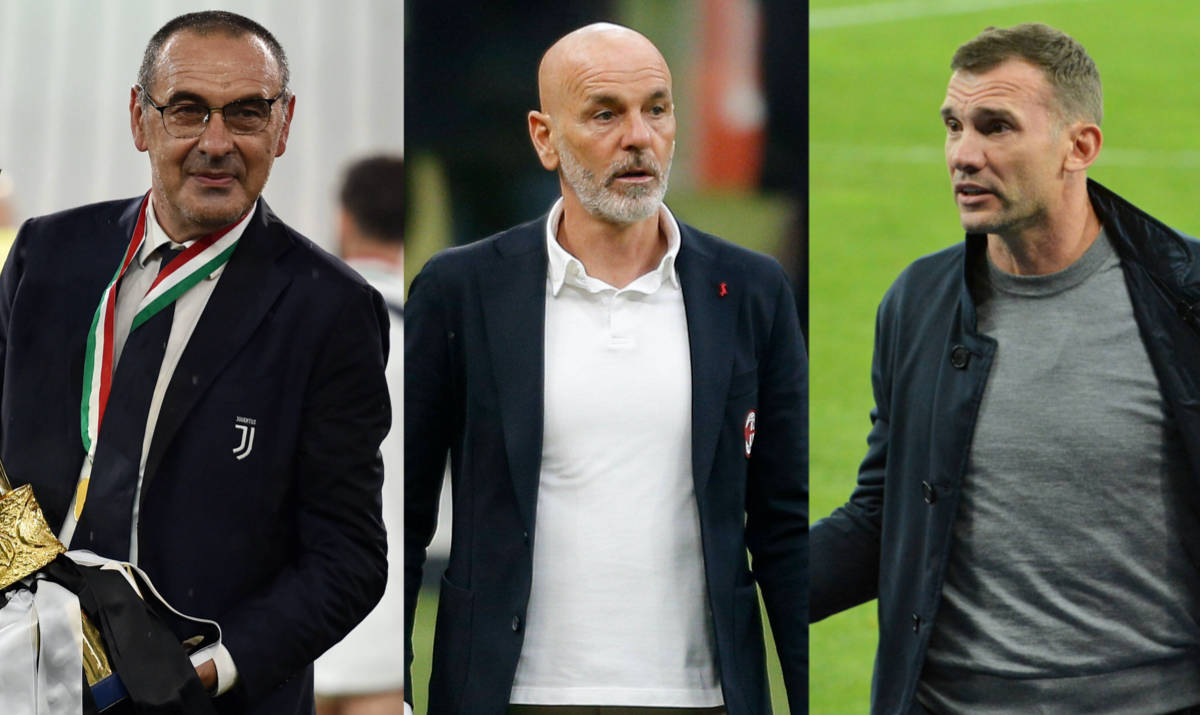 Mediaset: Pioli’s position not 100% safe – Shevchenko, Sarri and Fonseca among the candidates

Stefano Pioli’s fate at AC Milan is still not certain and a number of different candidates to replace him have emerged, according to a report.

There is a lot at stake in the final four games of the season as Milan are playing for a place in the top four which could vastly change their plans for the upcoming summer, but SportMediaset (via MilanLive) report that Pioli would be at risk if the team did drop into the Europa League especially after a difficult 2021.

The report then takes a look at coaches currently on the market. After Jose Mourinho’s arrival at Roma, the fate of Max Allegri, Maurizio Sarri and Luciano Spalletti remains to be defined. As for Milan, Sarri is one of the more interesting names and he wants an ambitious project to marry. If he does not return to England with Arsenal or Tottenham, the Milan hypothesis would remain open.

The name of Paulo Fonseca is also one that cannot be excluded. Despite an unsuccessful season at Roma he could be a valid replacement for Pioli in case of non-qualification for the Champions League.

Lastly, SportMediaset linked the former Rossoneri striker Andriy Shevchenko as a possible candidate for the bench. The club icon has proved to be an excellent coach at the helm of the Ukrainian national team, and his return is ‘the most evocative idea’.