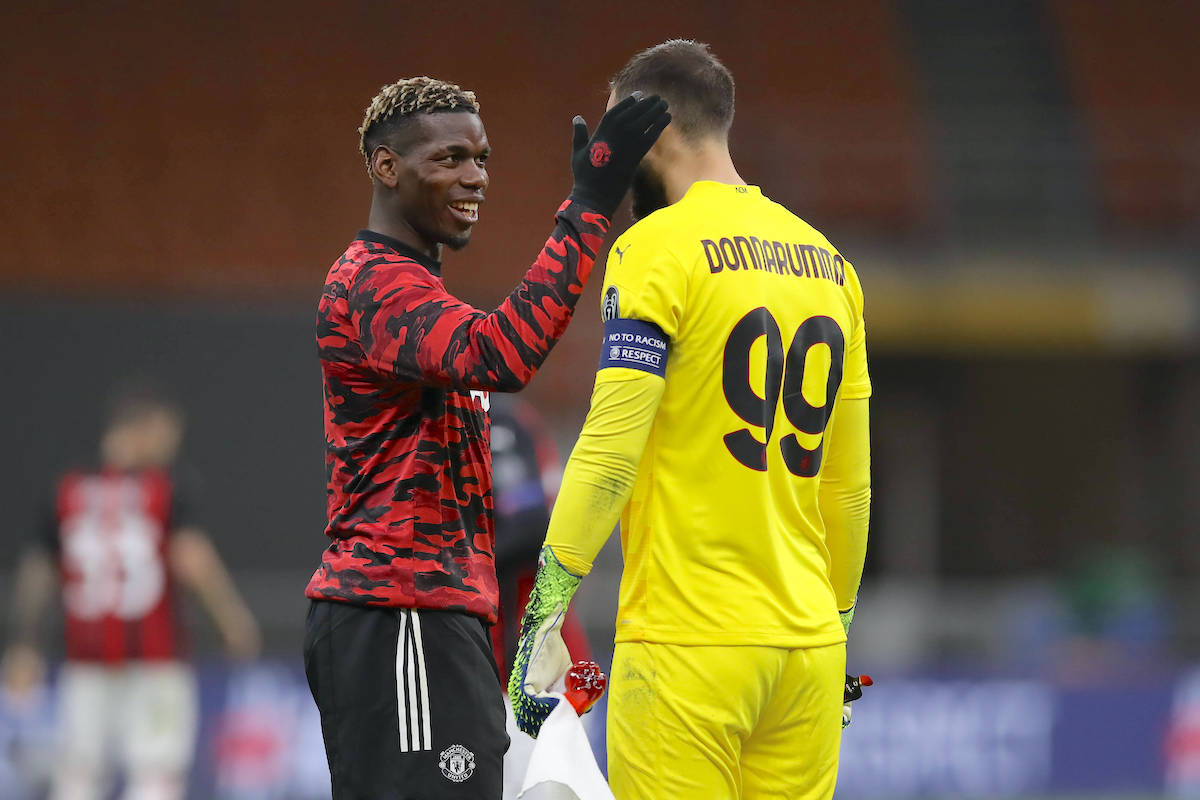 AC Milan still have a good chance of keeping Gianluigi Donnarumma but have begun to scout possible alternatives, a report claims.

The Rossoneri must resolve the situation regarding Gigio sooner rather than later given that his contract is set to expire in 98 days, and SportMediaset (via MilanLive) are reporting that a number of clubs are beginning to grow in confidence that they can land him.

PSG and Chelsea are willing to meet the demands of the 22-year-old and his agent Mino Raiola, while in Italy only Juventus could reach an agreement with Raiola given their excellent relations, but to date the renewal idea with Milan remains the most likely option.

The report claims that they showed a graph in their broadcast which had a 40% chance of Milan renewing Donnarumma. Leonardo’s PSG are on pole should he leave at 30%, ahead of Chelsea (20%) and Juventus (10%).

The feeling, however, is that in the end Donnarumma will renew. Despite this, the management have been forced to look at potential replacements given the difficult nature of the negotiations, and Mike Maignan of Lille is the most credible target due to the valuation of €12-13m. Juan Musso and Pierluigi Gollini are also targets, but would cost €30m each.