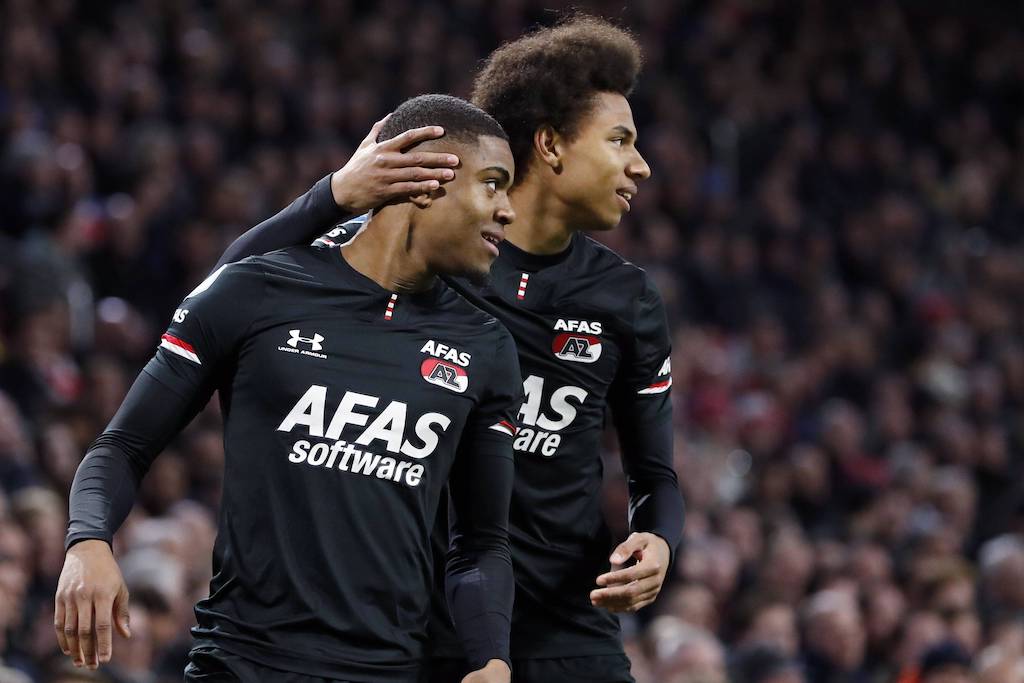 Mino Raiola has offered one of his clients to AC Milan during talks over the future of Zlatan Ibrahimovic, according to a report.

According to SportMediaset (via MilanLive), Mino Raiola could help the Rossoneri land their first big blow of the summer window. The Italian-Dutch agent has re-established relations with Milan and – in discussions regarding the fate of Zlatan Ibrahimovic – he has proposed another of his clients.

The man in question is 19-year-old AZ Alkmaar centre-forward Myron Boadu, a player who has been in the notebook of Milan scouts for some time, with chief scout Geoffrey Moncada in particular keeping a close eye on the teenager.

The Dutchman – who has a Ghanian passport – managed to rack up 14 goals in 23 Eredivisie games before the season was ended prematurely due to the Coronavirus.

The report adds that Boadu would cost €15-18million, but that good relations between Raiola and the Rossoneri management could bring the deal closer.