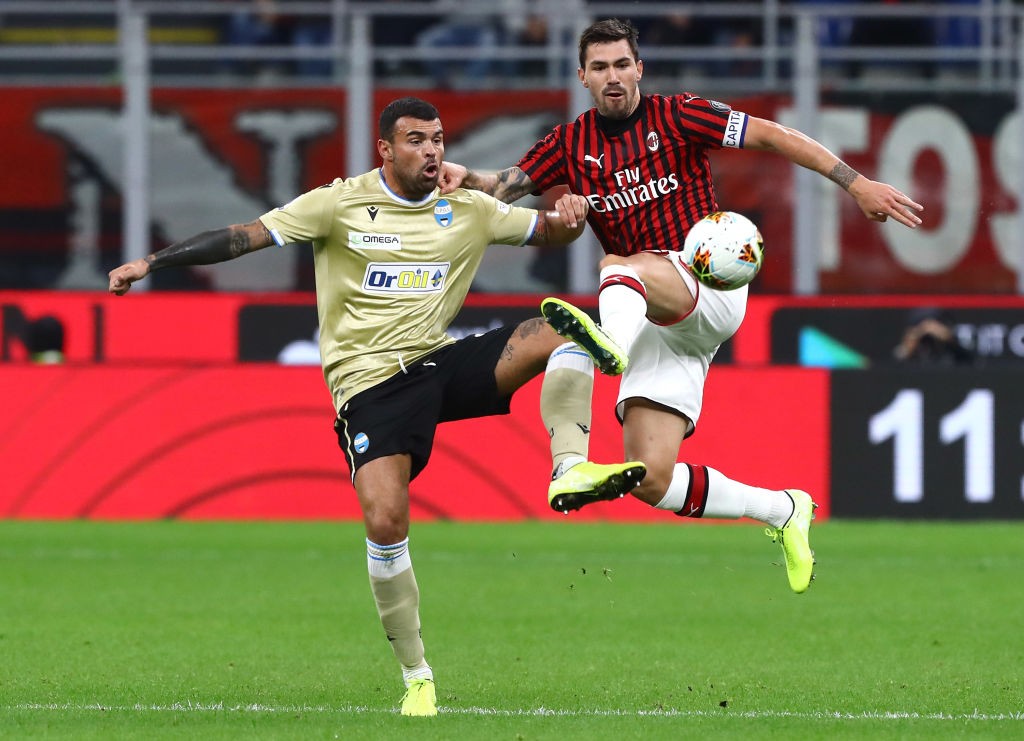 Mino Raiola is set to demand a substantial pay rise for his client Alessio Romagnoli to sign a new deal at AC Milan, a report claims.

According to the latest from TV station SportMediaset (via MilanLive), Romagnoli has always remained very attached to Milan and is willing to discuss an extension on his current deal, which expires in 2022.

For Milan there is no doubt that Romagnoli is untouchable and a cornerstone of the present and the future, but Raiola is set to demand a pay rise from €3.5m-a-year to €5m-a-year to reflect his status – given another of his clients at Milan in Gigio Donnarumma earns €6m.

LaLiga giants Atletico Madrid have a concrete interest in the 25-year-old and are ready to satisfy the economic demands of the former Roma man. However, there is time to negotiate and find an agreement, given that Romagnoli still has a two-year contract with Milan.