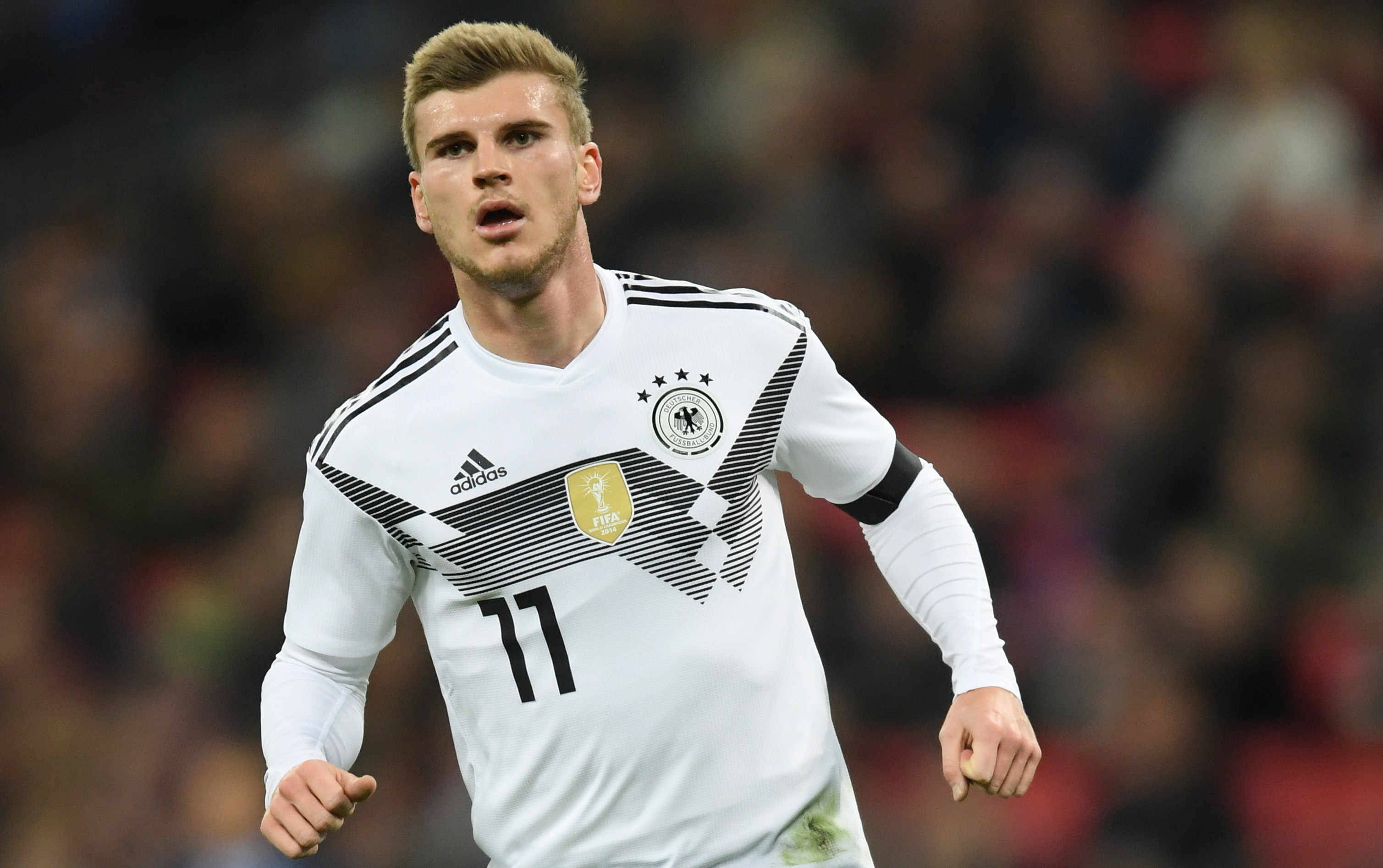 Ralf Rangnick is ready to try and convince Timo Werner to follow him to AC Milan, a report claims, where he could partner Zlatan Ibrahimovic up front.

Claudio Raimondi broke the news on Monday night that the Rossoneri have joined the number of teams in the hunt to land the Germany international.

Werner has hit 21 goals in 25 league games this season for third-placed RB Leipzig and is attracting reported interest from a number of different clubs.

Manchester United, Bayern Munich and Liverpool have been credited with interest and some outlets have even claimed that they will pay his €60m release clause, which expires at the end of April.

According to a report from SportMediaset on Tuesday, Ralf Rangnick would like to bring Werner with him to Milan if he were to accept a role at the San Siro this summer.

At Leipzig he is the spearhead of the unique 3-1-4-2 of coach Julian Nagelsmann, and as a result he would be a signing that would make the Milan of the future very comfortable.

Rangnick signed Werner for Leipzig for just €14million and is ready to convince the young striker to follow him on the Italian adventure. A great blow, fully in line with the parameters imposed by Ivan Gazidis.

Werner is an expensive player though as the Saxony-based club value him at €50million euros , but with Rangnick’s help the deal seems more likely. A tandem of Werner and Ibrahimovic is even mentioned, and imagine if the rumours about David Silva became a reality…