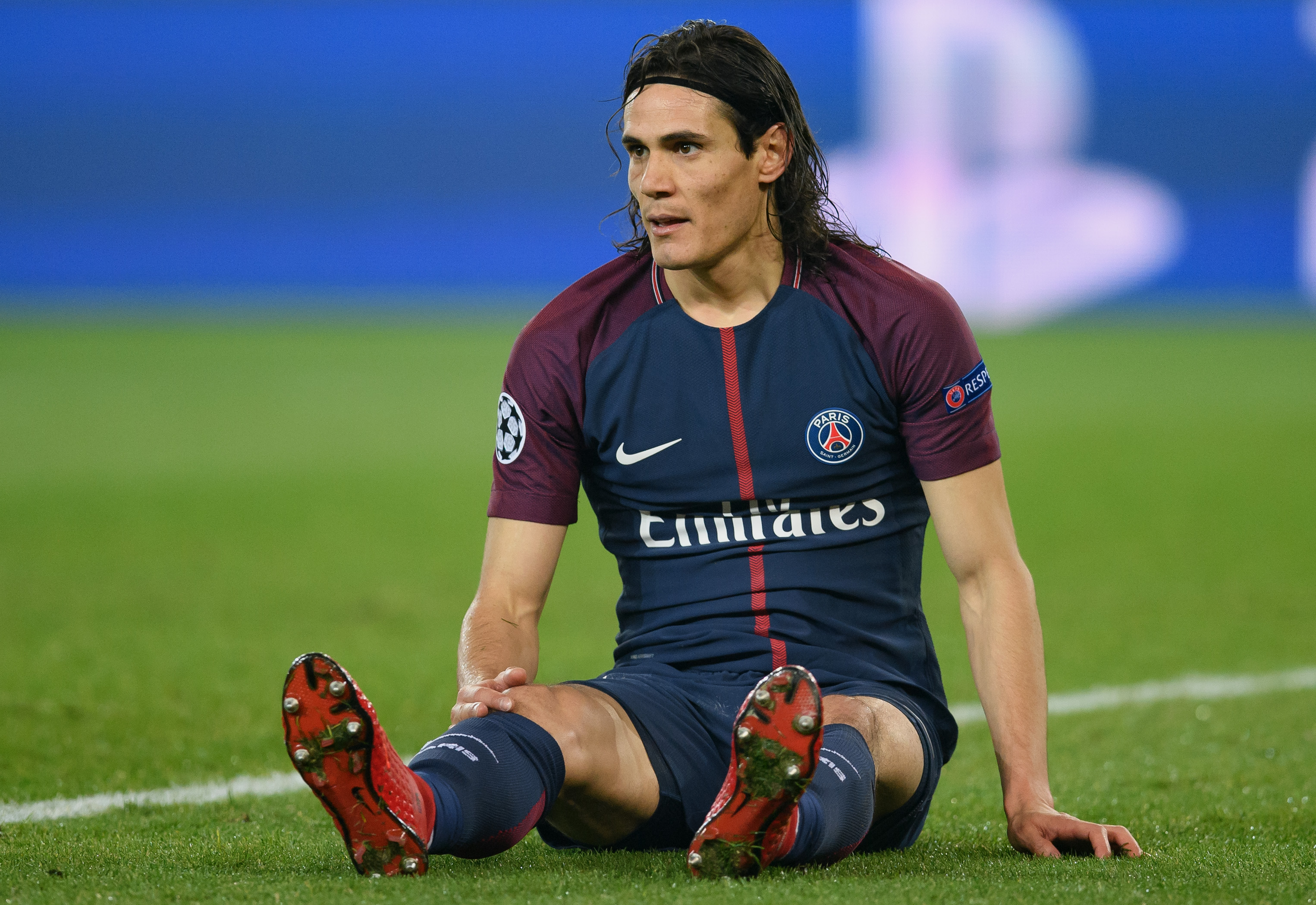 PSG star Edinson Cavani could make his way to AC Milan as part of a deal for Gianluigi Donnarumma, a report claims.

Mediaset Premium claim that the Uruguayan striker could arrive at San Siro this summer in a part-exchange deal for the young goalkeeper.

Donnarumma faces an uncertain future with the Rossoneri, with speculation suggesting he could be sold to raise funds for the summer mercato.

Premium Sport’s Milan expert, Carlo Pellegatti, has spoken about the situation regarding Donnarumma, claiming Saturday could be his last game for the club.

Cavani – who has also been linked with an exit due to a reported fall out with Neymar – has scored 40 goals and amassed 12 assists in 48 competitive appearances this season.