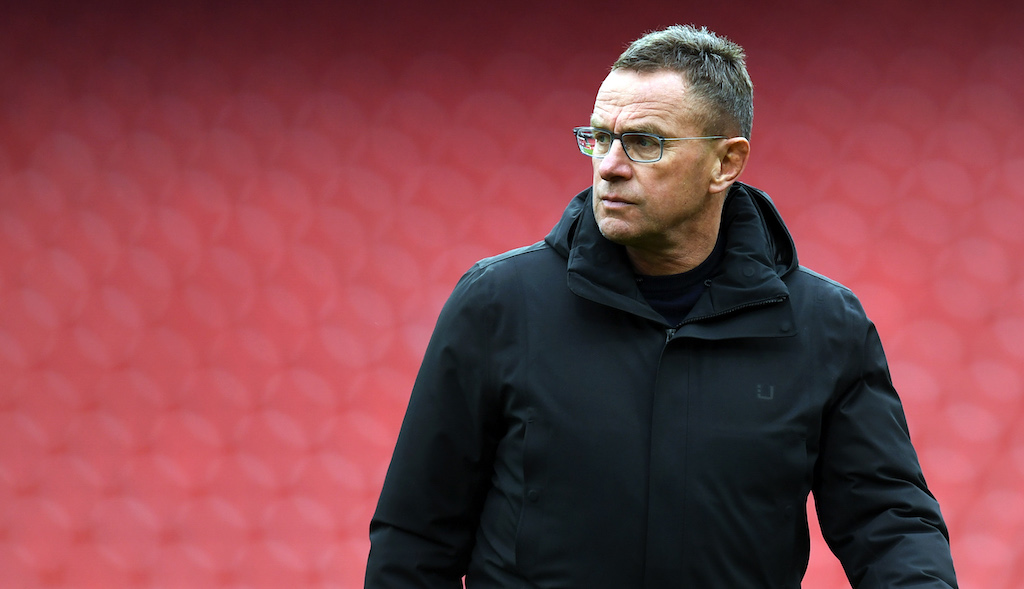 Mediaset: Talks between Rangnick and AC Milan currently stuck due to two reasons

There are still two major sticking points in the talks between AC Milan and Ralf Rangnick, according to the latest reports.

SportMediaset (via MilanNews) are claiming that Rangnick wants full power in order to to accept Milan’s proposal, as can be seen from the statements he made to the German media over the weekend.

It was a clear message from the current Red Bull Head of Football Development to Milan’s CEO Ivan Gazidis, who has yet to untie two knots: the futures of Paolo Maldini and Zlatan Ibrahimovic.

The position of the former is incompatible with the figure of Rangnick who, in addition to coaching, would like to manage the mercato firsthand as he did at RB Leipzig.

There have been contacts between agents and intermediaries in recent days, but the German cannot give them concrete answers, thus risking to see some objectives fade.

The second point of friction concerns Zlatan Ibrahimovic: Rangnick would not be inclined to keep the Swede, while inside the club – for marketing reasons – there are those who would push for the permanence of the striker. 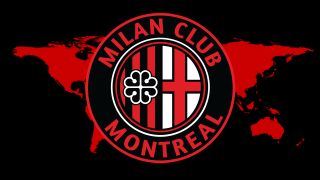 MN: Claims from Spain questions as Milan are unlikely to pay a fee up front for Barcelona man
18 June 2021, 14:51
Serie A Standings