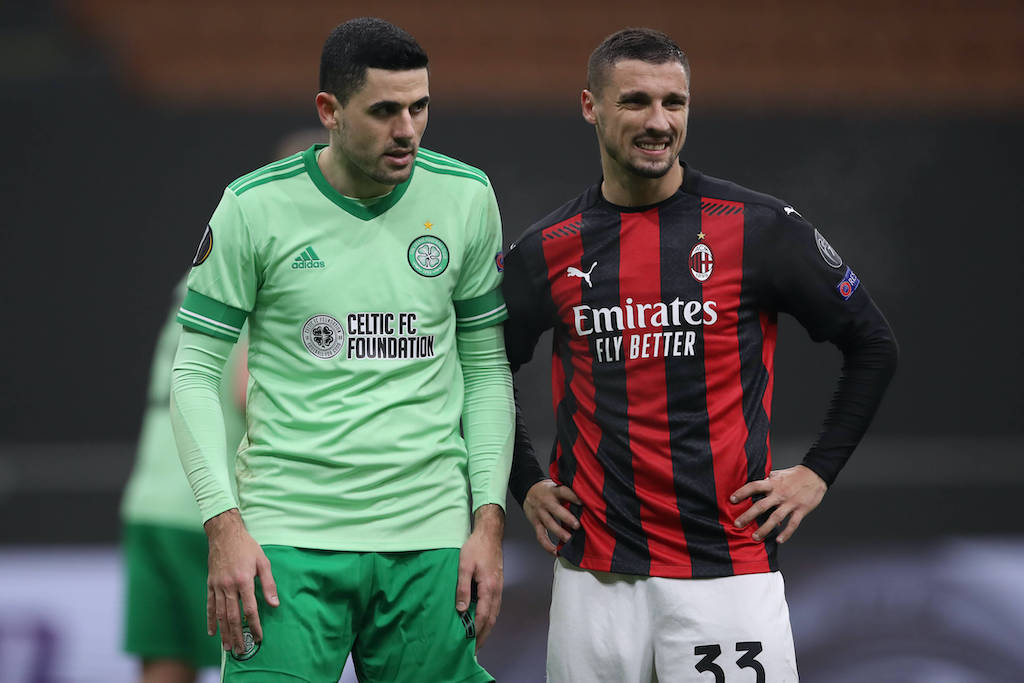 AC Milan boss Stefano Pioli has rejected the idea of losing Rade Krunic as part of a swap deal to land another midfielder, a report claims.

We reported yesterday that Milan are still in talks with Torino over the possibility of signing Soualiho Meite, and it is a situation which could develop at any moment, but he is not the only target evaluated for the midfield.

According to what is being reported by SportMediaset (via MilanNews), Meite is indeed the man that the Rossoneri are pursuing to bolster the midfield department and provide a natural alternative to Franck Kessie.

They report that the Granata asked for Rade Krunic in exchange for Meite, but Stefano Pioli said no. Urbano Cairo’s club would like to sell the Frenchman outright, while the Rossoneri are thinking of a paid loan of €1million with an obligation to buy set at €9m.