Ralf Rangnick has drawn up a list of targets ahead of becoming the new manager of AC Milan, according to the latest reports.

There continues to be widespread speculation suggesting that the German will soon sign a deal which will see him take on an omnipotent role with the Rossoneri and lead the club on its latest revolution.

According to SportMediaset (via MilanNews), Rangnick and Elliott Management Corporation – the club’s owners – have agreed on a list of seven players who are considered unsellable, but there have also been some targets identified.

One of them is Paris Saint-Germain centre-back Tanguy Kouassi who would be available on a free transfer, while Nikola Milenkovic of Fiorentina is the other target for that position, who could be part of a possible exchange with Lucas Paquetá.

For the midfield the names are Florentino Luis of Benfica and Dominik Szoboszlai of Salzburg. In attack meanwhile the hottest name remains that of Luka Jovic of Real Madrid, and the goal is to recreate the Jovic-Rebic pairing that was so deadly in Germany. 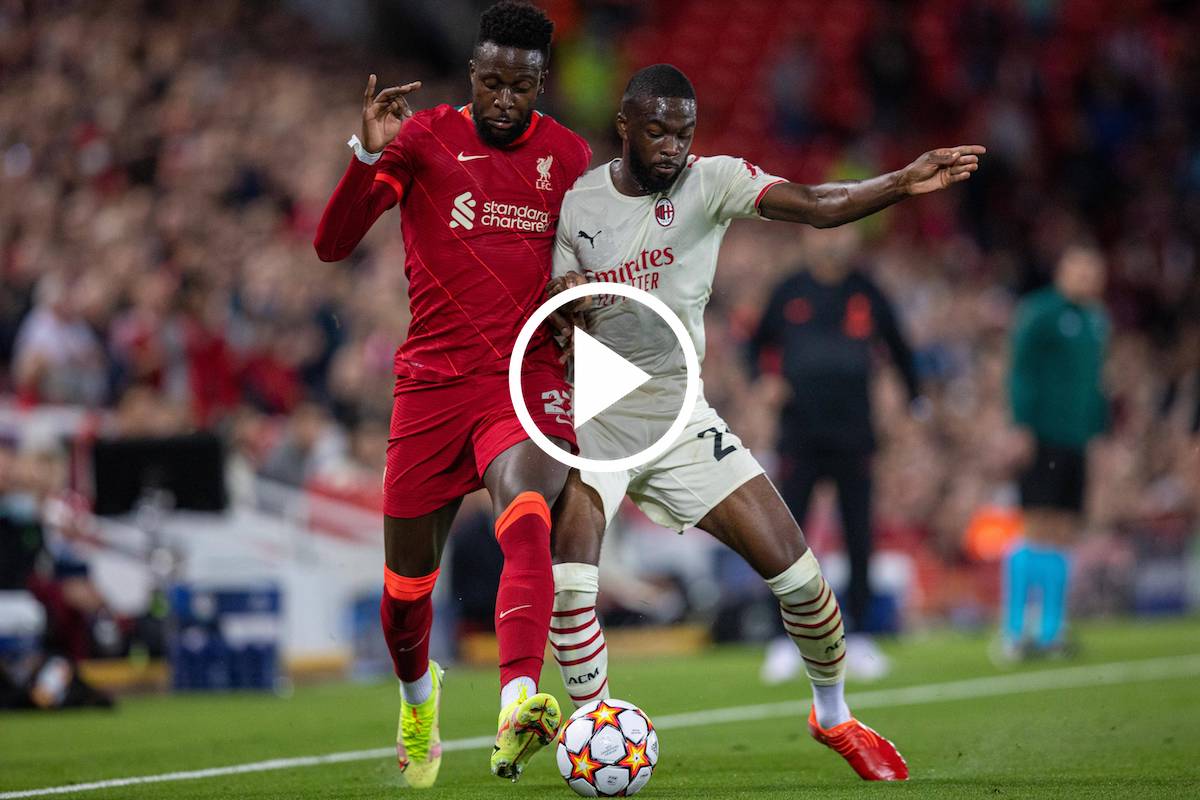 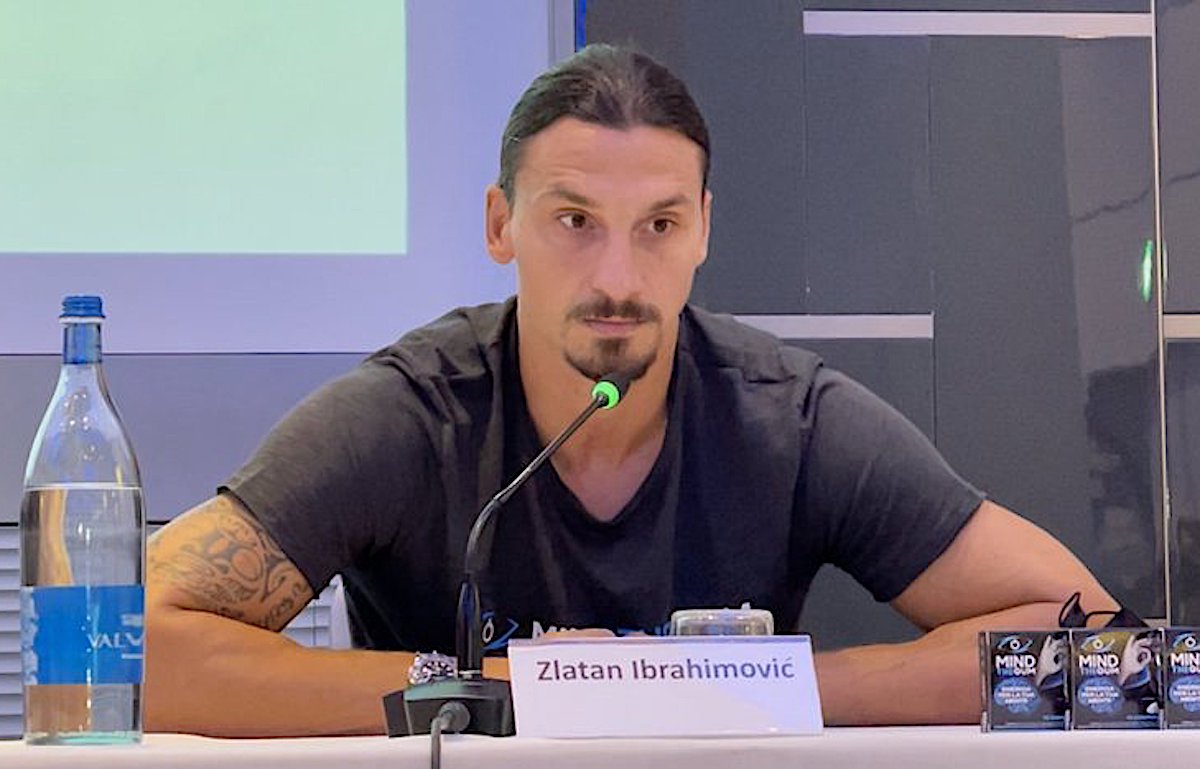