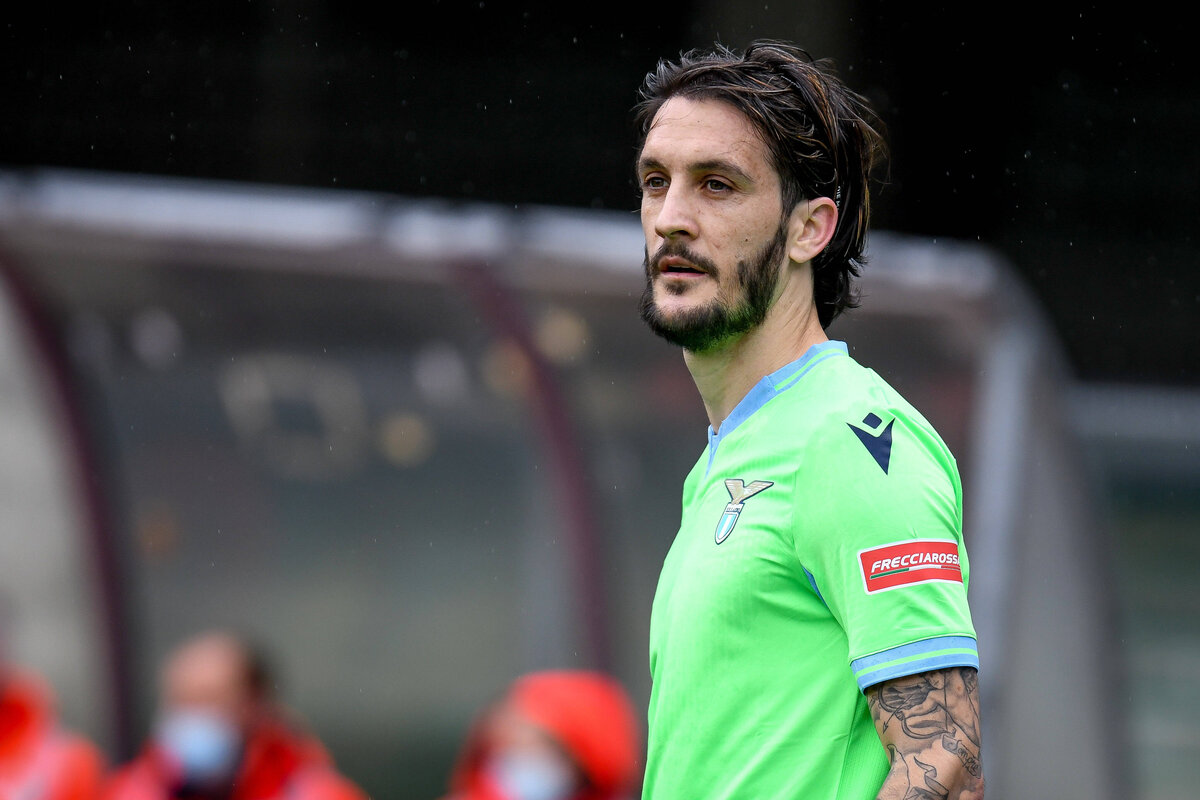 Luis Alberto, who is one of the best playmakers in the league, wants to leave Lazio and has ended up on the radar of Milan. Quite understandable, seeing as the Rossoneri are looking for a new No.10.

According to SportMediaset, as cited by MilanLive, the Spaniard has joined his teammates for the pre-season, having first asked to extend his vacation. However, his future with the club is yet to be defined.

Lazio are asking for €45-50m to part ways with Luis Alberto but a deal could be possible with the inclusion of some counterparts. The likes of Mattia Caldara, Samu Castillejo and Rafael Leao are a few players that come to mind in this sense.

Milan are probing the opportunity in silence, per the report, and the hypothesis of a swap deal shouldn’t be excluded. After all, Luis Alberto is a very good player and would be able to replace Hakan Calhanoglu in the trequartista role.