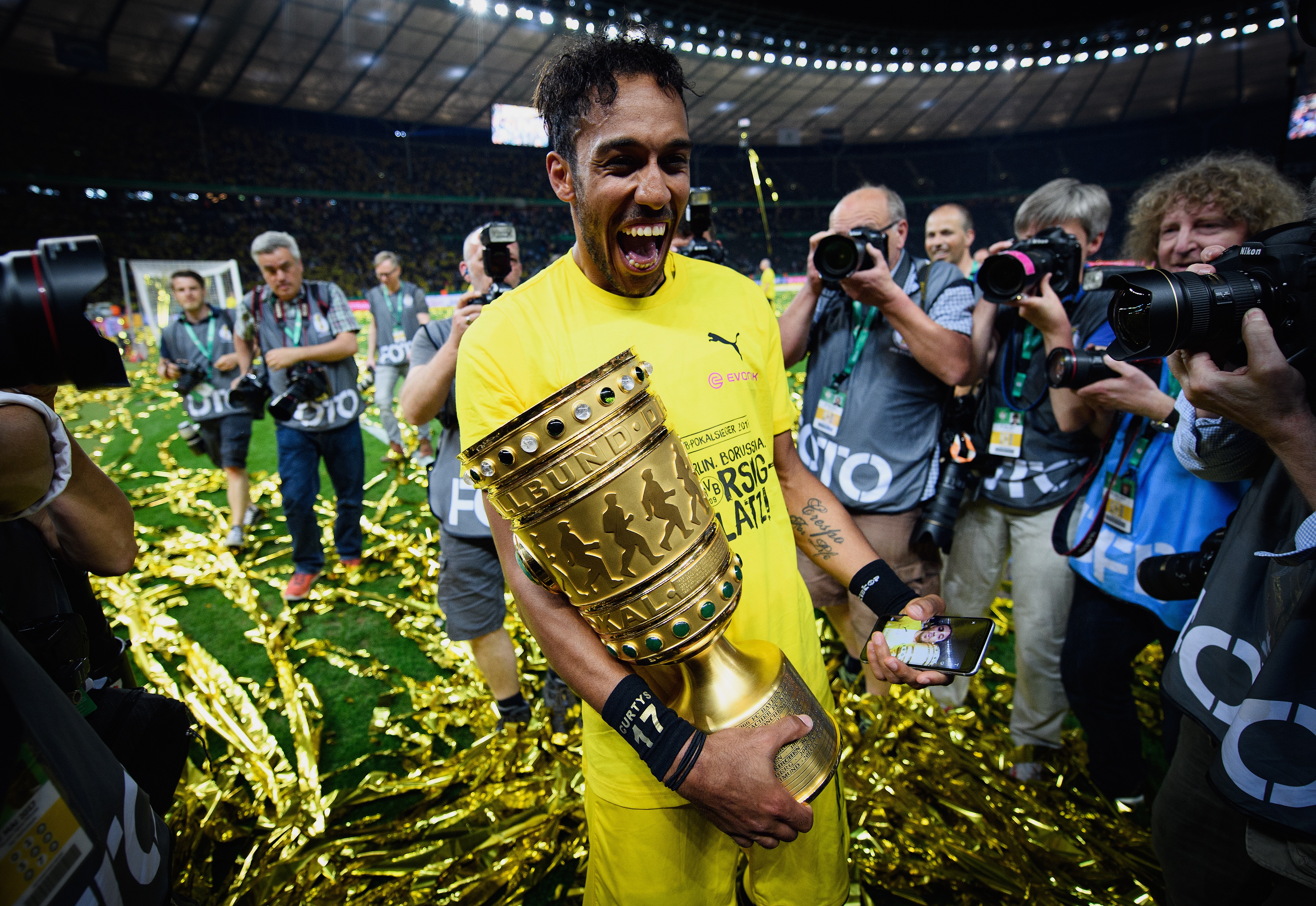 Meeting for Aubameyang’s wages this week

AC Milan have long been after the signature of former player turned world-class superstar, Pierre-Emerick Aubameyang. New steps will be taken towards the signing this week.

According to mercato mad man, GianLuca Di Marzio, Milan will meet with the Gabon international’s entourage during the week to discuss wages and hopefully reach an agreement.

Originally the players demands were €13m per year but have since been lowered to 12. Milan plan to offer in the region of €8m a year for five years with possible bonuses.

Currently the player has a lucrative offer from Chinese Super League side, Tianjin, but he has no intentions of the move  however, the Chinese club have not given up and have until July 15th to close the deal.

Both Dortmund and the player have high demands but Milan have proven thus far that money is no object any longer and they will do what they have to, to sign the striker.